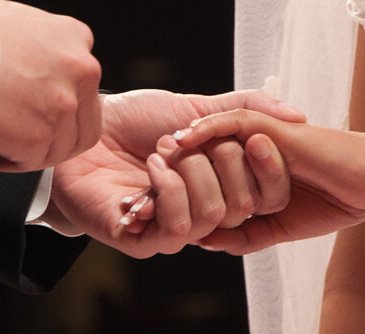 Marriage continues to be most popular status

The Office for National Statistics has published population estimates by marital status and living arrangements in England and Wales, from 2002 to 2016.

The main points were:

You can read the statistical bulletin here.

Image: With this ring, by Evan Forester, licensed under CC BY 2.0.