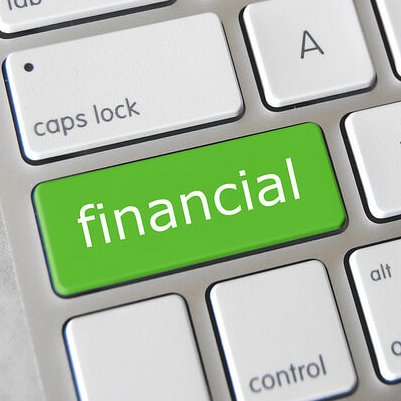 The Ministry of Justice has launched a consultation on proposed amendments to the rules governing financial remedy claims arising from divorce or dissolution of civil partnerships.

There are essentially two proposed amendments. The first relates to the ‘de-linking’ of divorce/dissolution proceedings and financial remedy applications, and the second is the introduction of a “fast-track” procedure for certain types of financial claims.

As to the fast-track procedure, this is actually the re-naming of an existing procedure used for less complex family financial claims not related to divorce/dissolution proceedings, such as applications for financial provision for children under Schedule 1 of the Children Act 1989. However, it is also proposed that certain claims made in relation to divorce/dissolution proceedings that are likely to be less complex should also use the fast track procedure, such as maintenance claims and lump sum claims not exceeding £25,000.

Family Law Cafe is generally in favour of the de-linking proposal, so long as those involved in divorce/dissolution proceedings are made fully aware of the need to protect themselves where necessary by making an application. As to the fast-track proposal, Family Law Cafe is also in favour, although with some reservations about making matters more complicated by having two separate procedures, and also about having a lump sum limit, when parties will often not be able to quantify lump sum claims until after proceedings have been instituted.

Family Law Cafe will monitor the outcome to this consultation and will keep you up to date with changes. We provide strategy and mentoring advice to make sure you get the best outcome in your family matter. You can call us on 020 3904 0506 or email us at info@flc.chcdigital.com.

If you are interested, you can see the consultation paper here, and the proposed rule changes here.

Image: Financial Key, by GotCredit, licensed under CC BY 2.0.