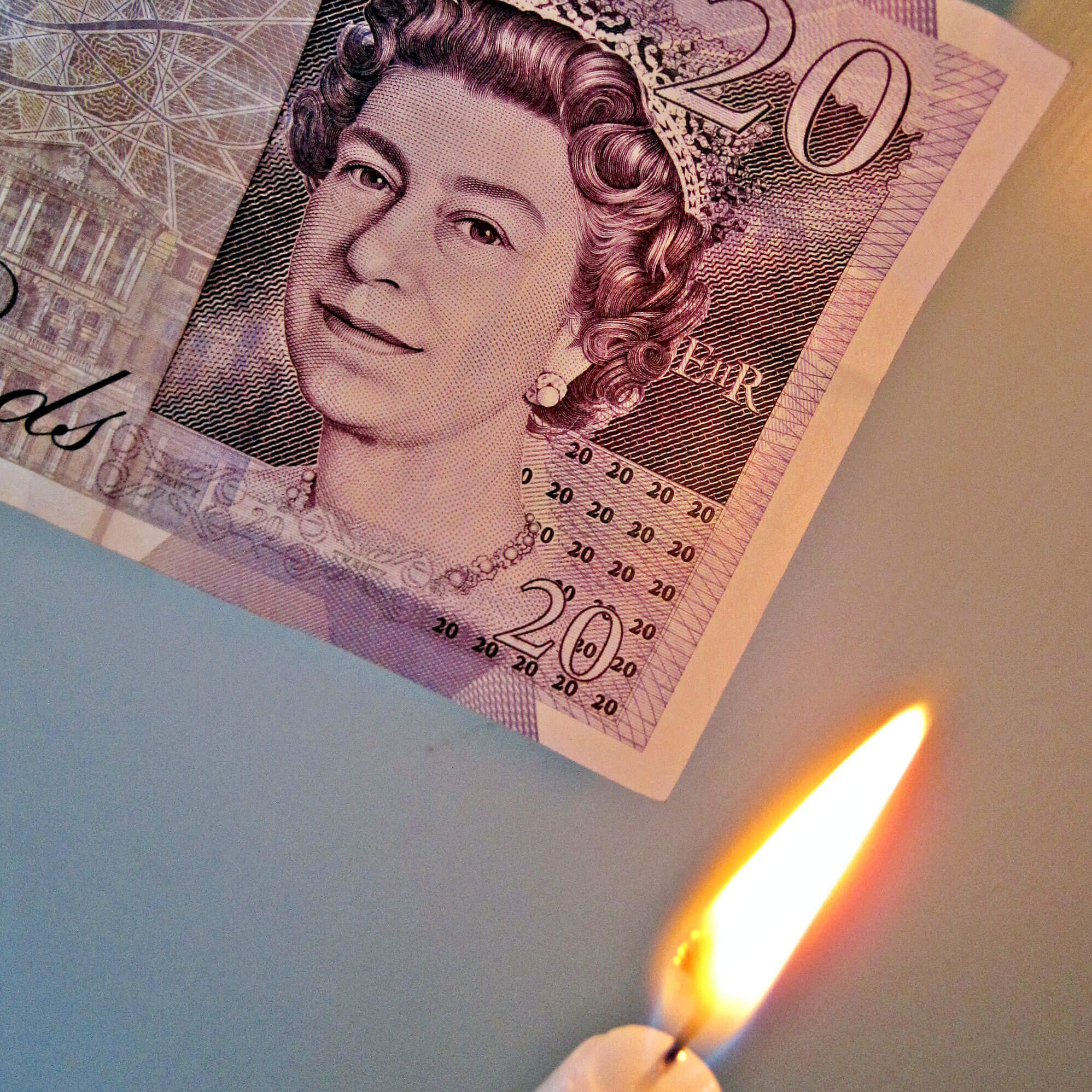 Mr Justice Holman has described a divorce dispute in which the couple have spent almost £2 million on lawyers’ fees arguing over assets worth £6.6 million at most as “a “scandalous waste of court time”.

The comment was made at a pre-trial hearing at the High Court, in the divorce between Barbara Cooke and Michael Parker, who run a firm that supplies luxury bathrobes and towels to upmarket hotels and spas. Mr Justice Holman said that:

“They have spent a third of their wealth slugging it out. These people have completely lost touch with reality. I don’t know where the responsibility lies; it’s probably shared.

“This is heading for catastrophe.”

He estimated that if the case went to a final hearing the couple would incur about another £200,000 on lawyers’ fees. He therefore urged the couple to negotiate and resolve the case by agreement, commenting:

“This whole case is a scandalous waste of court time. Sometimes one can see cases where people are just absolutely determined to go on and on and on. I don’t know on which side the fault lies but this seems to be that sort of case.”

This is not the first time that Mr Justice Holman has made such comments about a couple who have spent a large sum fighting over a divorce settlement. Last year he criticised a couple for spending a “crazy” sum on their case. As we said then: If you are involved in divorce proceedings it is essential that you keep a tab on how much it is costing, and going to cost. That is why Family Law Cafe discuss your funding needs with you and constantly check and monitor to ensure you’re not paying for things you don’t need.

For more information contact us by clicking the Contact link above and filling in the form, or call us on 0208 768 2278.

Image: Burning Notes, by Images Money, licensed under CC BY 2.0.