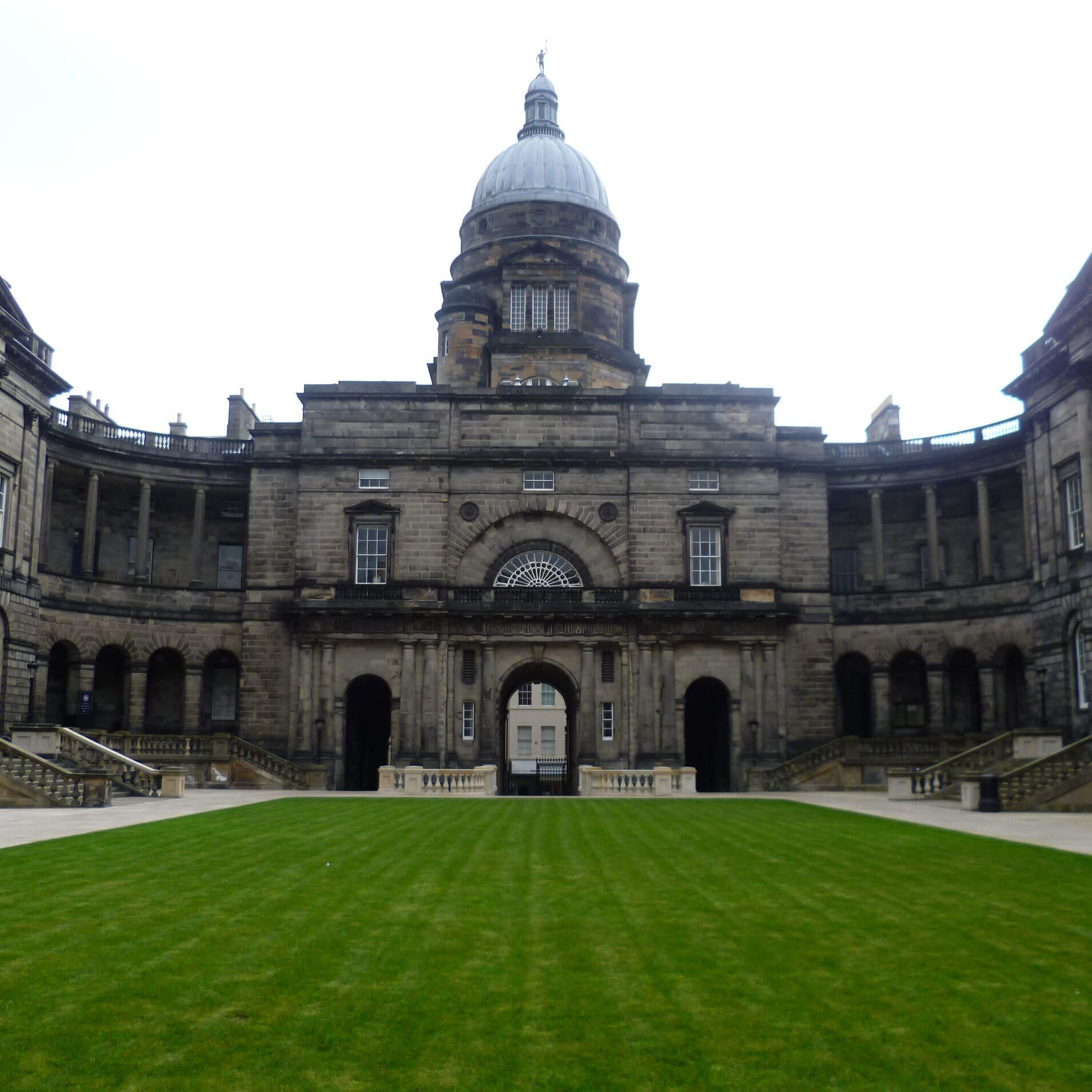 President calls for reform of courts and law

In a speech given at the Law School, University of Edinburgh, on 20 March the President of the Family Division Sir James Munby outlined his views on the future of family courts, and reform of family law.

The speech, entitled Changing families: family law yesterday, today and tomorrow – a view from south of the Border, began with an outline of the history of family law in England and Wales since Victorian times. Sir James then moved on to what he called “perhaps the greatest challenge facing the family courts”. This, he said, was the need for family courts to become problem-solving courts, dealing with the underlying issues behind children disputes, rather than just deciding what should happen to the child in future. What was urgently required, he explained, was:

“…a fundamental re-balancing of the family court towards what ought to be its true role as a problem-solving court, engaging the therapeutic and other support systems that so many children and parents need.”

Sir James then concluded his speech “by examining a few of the parts of family law most pressingly in need of statutory reform.” These included the introduction of property rights for cohabitants, no-fault divorce, reform of the law relating to financial remedies on divorce, reform of the rules about access to and reporting of family cases (to counter the charge that we operate a system of secret justice), and giving judges the power to prevent  the cross-examination in person by alleged perpetrators of domestic violence of their alleged victims.

Family Law Cafe welcomes all of these ideas, and hopes that they come to fruition in the near future.

You can read the full speech here.