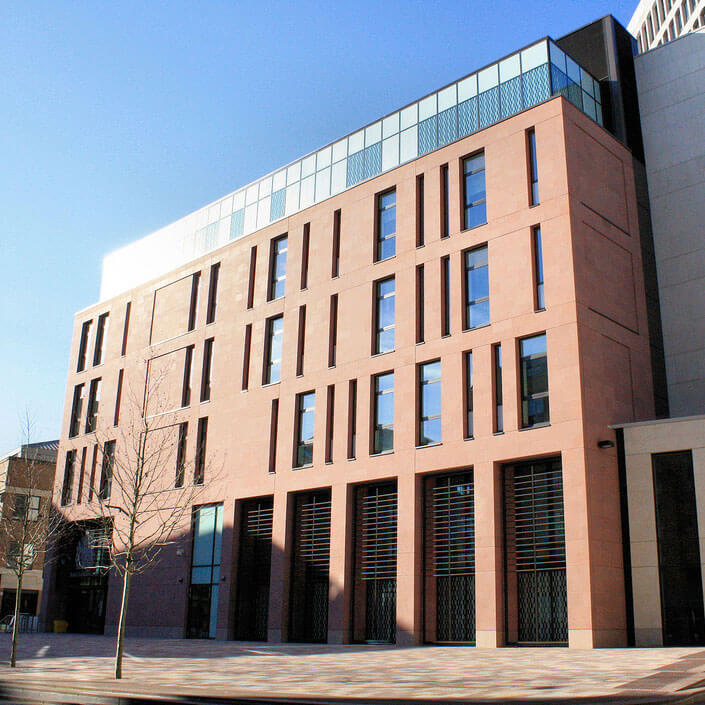 How not to behave when involved in court proceedings

The first case, which caused a considerable stir in the media, involved an 83 year-old man being committed to prison for 14 months, for failure to comply with court orders.

In June 2015, as part of a financial order on divorce, the court ordered that John Hart should transfer to his ex-wife Karen all his shares in a company, and he gave an undertaking to the court to take the necessary steps to render the transfer effective. However, he delayed the transfer without justification, and then stripped out all of the management records of the company, thereby making it impossible for Mrs Hart to manage the company efficiently or effectively.

The court made orders requiring Mr Hart to provide Mrs Hart with the information and documentation she needed to run the company, but Mr Hart failed to comply with the orders. His Honour Judge Wildblood, sitting as a High Court judge in Bristol, told Mr Hart that he had not done what he was ordered to do, despite the clearest possible warnings, and he therefore committed him to prison for contempt,

The moral of the case is clear: no matter who you are, you must comply with orders of the court!

You can read the judgments in the case, here and here.

The second case was not so well reported, but it also provides a lesson in how you should not behave when dealing with the court.

The judge, Mr Justice Mostyn, was asked asked to make an order restraining the husband from communicating with the wife’s solicitor on her private email address. Mr Justice Mostyn said that it was “completely unacceptable that this form of harassment should take place”, and was therefore satisfied that it was appropriate to grant the order.

You can read the judgment in this case here.

Image: The Civil Justice Centre, Bristol, by Robert Cutts, licensed under CC BY 2.0.