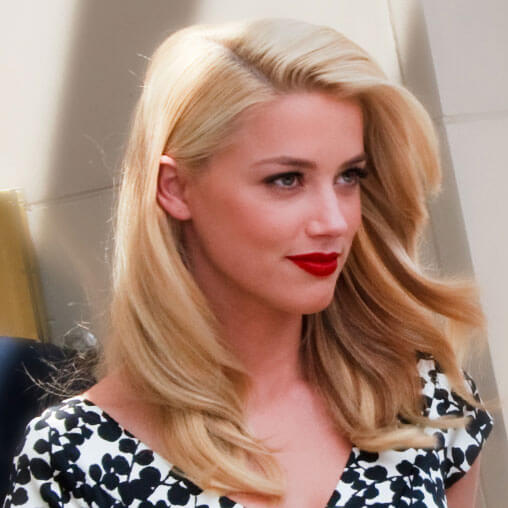 It has been reported that the actress Amber Heard, the former wife of actor Johnny Depp, has donated part of her $7 million divorce settlement to the Children’s Hospital Los Angeles (CHLA).

It appears that Ms Heard is fulfilling a promise she reportedly made in 2016 to donate all of her settlement to various charities, including the CHLA, the American Civil Liberties Union, which works in courts, legislatures and communities to defend the individual rights and liberties guaranteed by the Constitution and laws of the United States, and to organisations protecting women from violence.

When she issued the divorce proceedings Ms Heard filed for a restraining order against Mr Depp, amid allegations that he was physically and verbally abusive towards her during their marriage. Mr Depp denied those allegations.

The news of the donation demonstrates that, once they have received their divorce settlement, a party is free to do with it as they wish. However, it should be borne in mind that in most cases a divorce award to a party is made on the basis of that party’s financial needs, which obviously do not include charitable donations!

If you would like any further advice about financial orders on divorce, or about what orders may be appropriate in your case, Family Law Café can help. To contact us click the Contact link above and fill in the form, or call us on 020 3904 0506.

Image of Amber Heard by gdcgraphics [CC BY 2.0], via Wikimedia Commons.