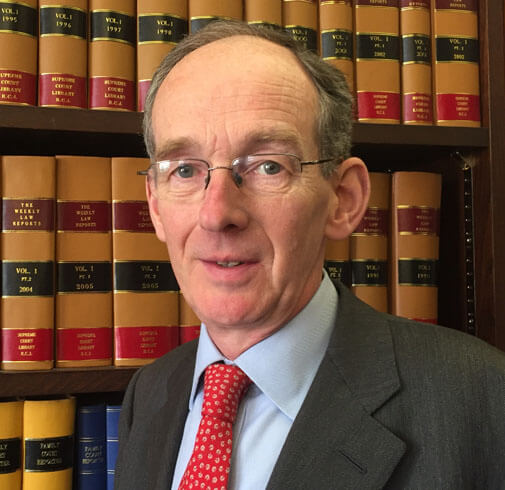 Sir Andrew McFarlane to be next President of the Family Division

Family Law Cafe welcomes the appointment of Sir Andrew McFarlane as the next President of the Family Division. Sir Andrew will take over as President on the 28th of July, following the retirement of the current President, Sir James Munby, on the previous day.

He co-wrote Children Law and Practice which coincided with the enactment of the Children Act 1989 in 1991, and he has been noted for his speeches and lectures around the country on all aspects of child law.

His expertise resulted in his selection as the only legal member of the Family Justice Review and as the judicial representative for the current sector-led review financed by the Nuffield Foundation. The review is due to report this summer.

Sir Andrew has held or holds leadership posts including Chairman of the Family Law Bar Association, Chairman of the Clergy Discipline Commission and President of the Clergy Disciplines Tribunals. He was Family Division Liaison Judge for the Midland circuit until his appointment as a Lord Justice of Appeal in 2011 where he is the Supervising Lord Justice for Family Cases.