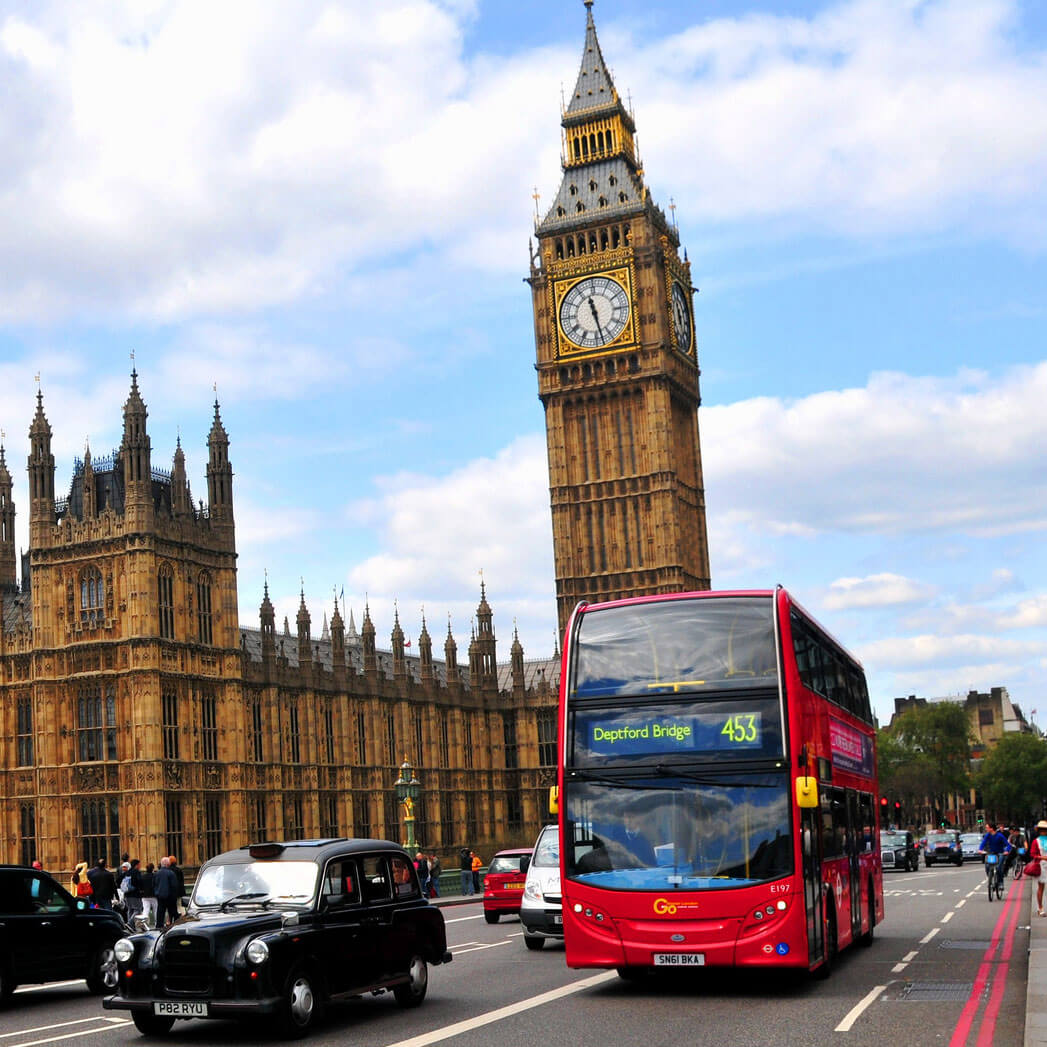 How London became “the divorce capital of the world”

But how did London get this reputation, and could it be relevant to your divorce?

The first thing that should be pointed out is that references to ‘London’ are actually references to the legal system in England and Wales. The courts in London do not operate a system of their own!

Another point to note is that the system does not favour husbands or wives. However, as it is more often the case that the husband is the major breadwinner in a marriage, the story of how London came to be known as the divorce capital of the world related mostly to claims made by wives, and we will therefore follow that ‘convention’ in this post.

To answer the question as to why London has gained the reputation as the divorce capital of the world we must begin with a short legal history lesson.

Prior to the year 2000 the courts in England and Wales used the “reasonable requirements” test to determine a wife’s financial claim on divorce. This meant that the amount of the award to the wife would be whatever the court considered she would need to meet her reasonable financial requirements, generously interpreted. This in turn meant that where the assets of the marriage exceeded the financial needs of the parties, the husband would be left with the surplus.

All of this changed when the House of Lords decided the landmark case White v White. Their Lordships saw no reason why the husband should keep the surplus assets over and above financial needs. Instead, they brought in what became known as the ‘sharing principle’, i.e. that when a marriage ends each party is entitled to an equal share of the assets, unless there is a good reason to the contrary. The result of this was that after White v White wives generally received much higher awards than they had done previously, and (it was believed) higher than they might receive in many other countries.

As the Law Commission has commented: “It may be the indignation of some of the wealthy about this change that has led to the references to London, in the press, as “the divorce capital of the world”.” In other words, the term is used as an ironic warning, particularly to wealthy husbands, of the perils of getting divorced in London!

What relevance might all of this have to your divorce? Well, if you have a sufficient connection with both this country and another then you may be able to issue divorce proceedings in either country, and it may of course be the case that the courts in this country would award you a more generous divorce settlement than the courts in the other country.

If you believe this might apply to you then you should seek urgent legal advice, both as to whether you are eligible to issue divorce proceedings in this country, and as to what settlement you are likely to receive in both countries. Family Law Cafe can help you find that advice. To contact us, click the Contact link above and fill in the form, or call us on 020 3904 0506.