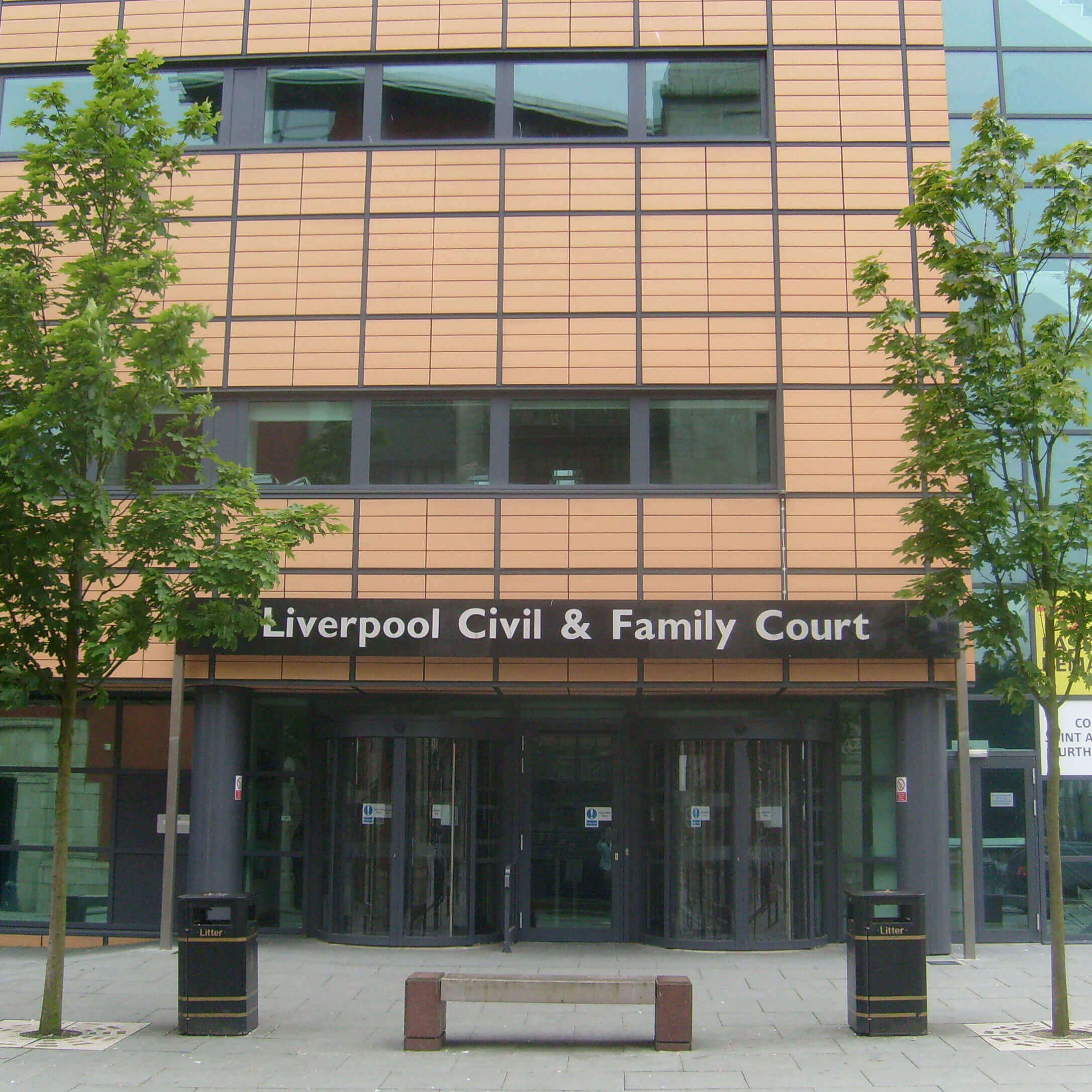 The wife of a bigamist has had her divorce award increased by a judge at a family court in Liverpool.

Yvonne Gibney began divorce proceedings against her husband Maurice in 2013, and reached a settlement four years ago. However, she subsequently found that her husband had married another woman in Oman whilst he was still married to her, and that Mr Gibney had also misled the court about his finances. She therefore applied to the court for her settlement to be increased.

In 2014 Mr Gibney was convicted of bigamy, and was sentenced to six months in prison, suspended for two years.

Mrs Gibney’s application to increase her settlement was heard by Judge Faye Coaker. She was satisfied that Mr Gibney had deceived the court, including claiming that he only earned £90,000 a year, when he was earning more than £140,000. She therefore set aside the original settlement, and ordered that Mr Gibney should not receive any share of the former matrimonial home. She also ordered Mr Gibney to pay Mrs Gibney’s legal costs.

When financial remedy proceedings on divorce go before the court both parties are required to give full and accurate details of their means to each other and the court. This case is a classic demonstration of the folly of hiding assets from the court, and of the consequences for anyone tempted to do so.

If you believe that the award you received from the court was less than it should have been because your ex hid assets from the court, then you should seek expert legal advice. Family Law Cafe can help you find that advice. To contact us click the Contact link above and fill in the form, or call us on 020 3904 0506.