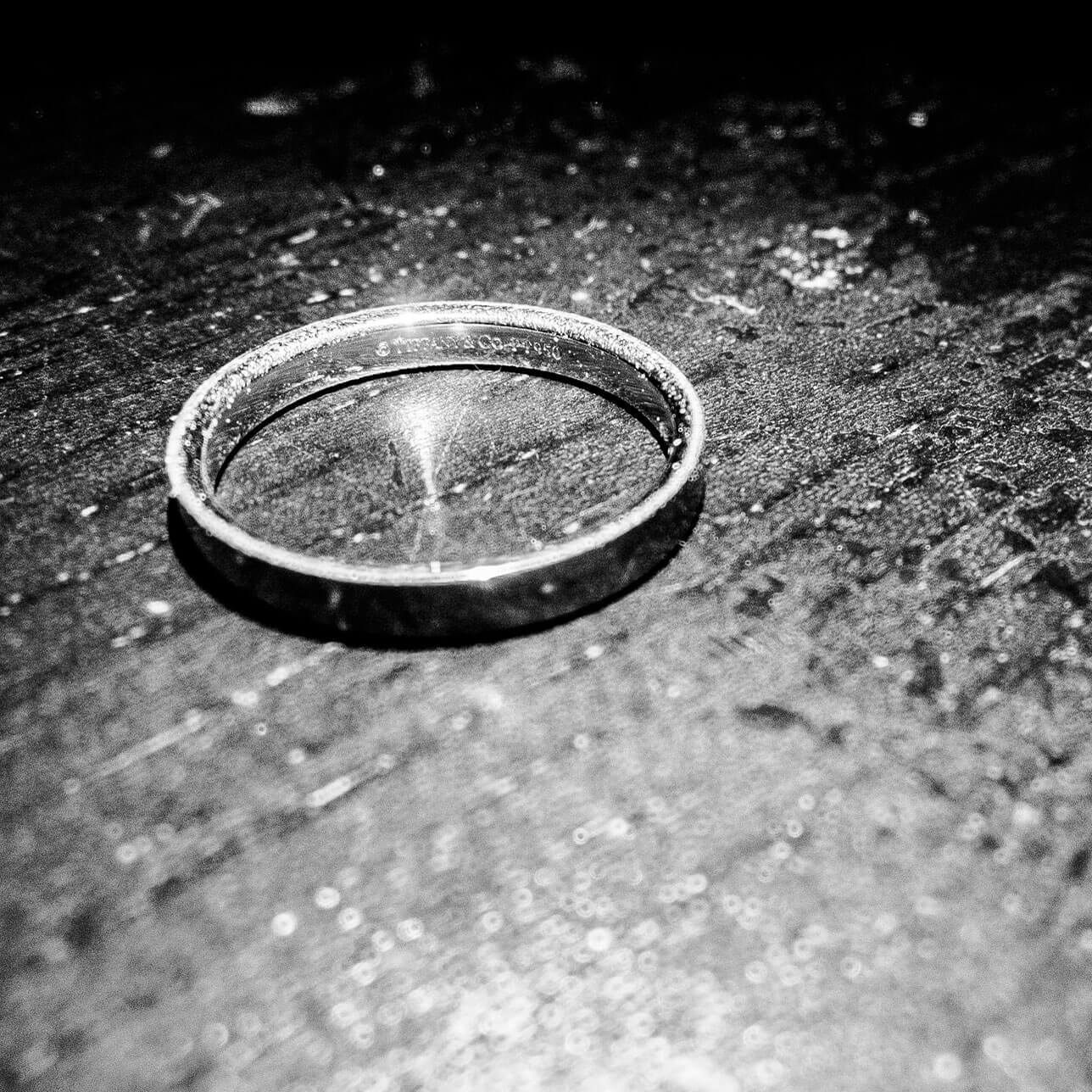 Where now for divorce law?

As the dust settles following the excitement of the hearing of Mrs Owens’ appeal to the Supreme Court last week, we consider what the future holds for divorce law in this country.

The first question, of course, is: what will the Supreme Court decide? The Owens appeal relates to divorce petitions lodged on the basis that the respondent has behaved in such a way that the petitioner cannot reasonably be expected to live with the respondent. There are, of course, other ways to prove that the marriage has irretrievably broken down. However, they entail either adultery or a period of separation/desertion, which may not apply. Behaviour can be alleged in any case, and behaviour petitions are the most common – the decision of the Supreme Court is therefore of considerable importance.

Obviously, there are two options for the Supreme Court: to dismiss the appeal, or to allow it.  But what are the implications of each?

If the appeal is dismissed, then essentially nothing will change. Our current divorce law, as formulated by Parliament nearly fifty years ago, will continue to be interpreted in the same way as it has been since then. This means that if the petitioner has not proved to the court that the respondent’s behaviour is sufficiently unreasonable, then the court may refuse to grant the divorce.

If the appeal is allowed, then the law won’t change, but the way it is interpreted could change, with considerable implications for future divorces. It was argued on behalf of Mrs Owens that the correct legal test should be whether the petitioner found the respondent’s behaviour to be so unreasonable that she could not be expected to live with him. If the Supreme Court accepts this then, as Mr Owens’ lawyers pointed out, this could effective mean that we have a system of ‘divorce on demand’, whereby any petitioner could simply set out allegations of the respondent’s behaviour, and declare that they found that behaviour so unreasonable that they could not be expected to live with the respondent.

We will have to wait to see what the Supreme Court decides.

Looking further forward, however, will Parliament finally grasp the nettle and reform the law? The calls for the introduction of a system of no-fault divorce are getting ever louder, and the Owens case, in which the law has forced a woman to remain in a marriage that even the court accepted had broken down, does suggest that the time has come for change, irrespective of what the Supreme Court may decide.

Image: ‘Divorce‘, by Billie Grace Ward, licensed under CC BY 2.0.