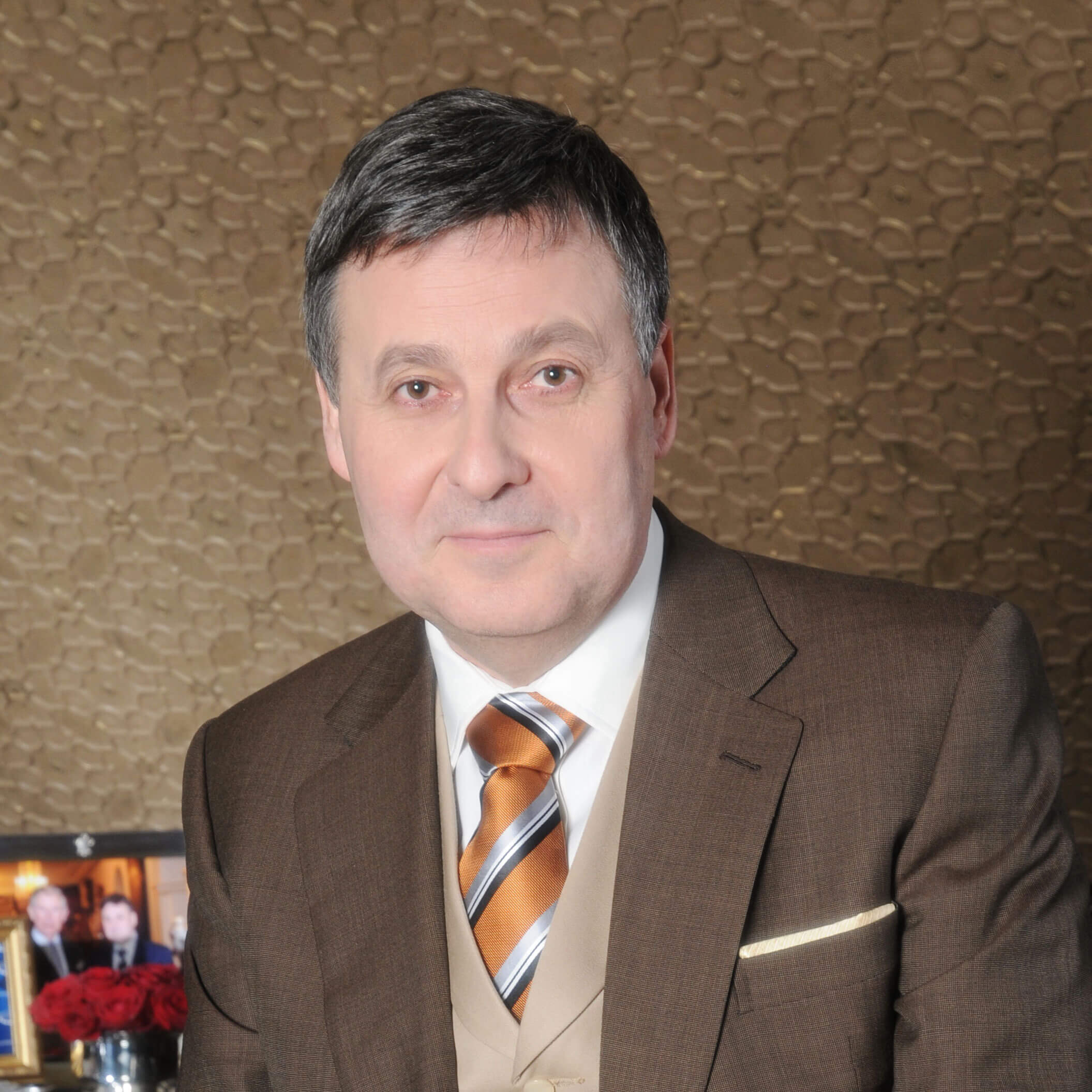 When £1 million costs is not unreasonable

Most people would consider that £1 million spent on the cost of a divorce dispute was a lot of money.

However, a case currently being heard in the High Court shows that everything is relative, and that even £1 million spent on a divorce dispute may not be unreasonable.

The case concerns the divorce of the Latvian millionaire and former part-owner of Blackpool Football Club Valeri Belokon, and his former wife Diana. They are arguing over the divorce settlement, with Mrs Belokon reportedly seeking a payment “running into millions of pounds”. Details of the case have not been disclosed, but Mr Belokon is said to have already run up legal costs in excess of £1 million, with Mrs Belokon having to date spent some £750,000 on her legal costs.

However, Deputy High Court Judge Richard Todd QC, who is hearing the case, has reportedly said that these sums are not unreasonable, in view of the amount of money that is at stake. He also pointed out that they can benefit the UK because foreign millionaires pay tax on what they spend, and the tax generated was likely to be “vastly greater” than the cost of the case to the public purse.

Further to this, he said that the lawyers for the parties were not charging unreasonable amounts, and that their fees are subject to “rigorous investigation and assessment”.

Nevertheless, most people obviously cannot afford to spend such sums on their divorce. That is why when we at Family Law Cafe strategise your case we discuss your budget in advance, and plan accordingly.

If you would like more information about how we handle cases, and about how our unique approach can benefit you, contact us by clicking the Contact link above and filling in the form, or call us on 020 3904 0506.