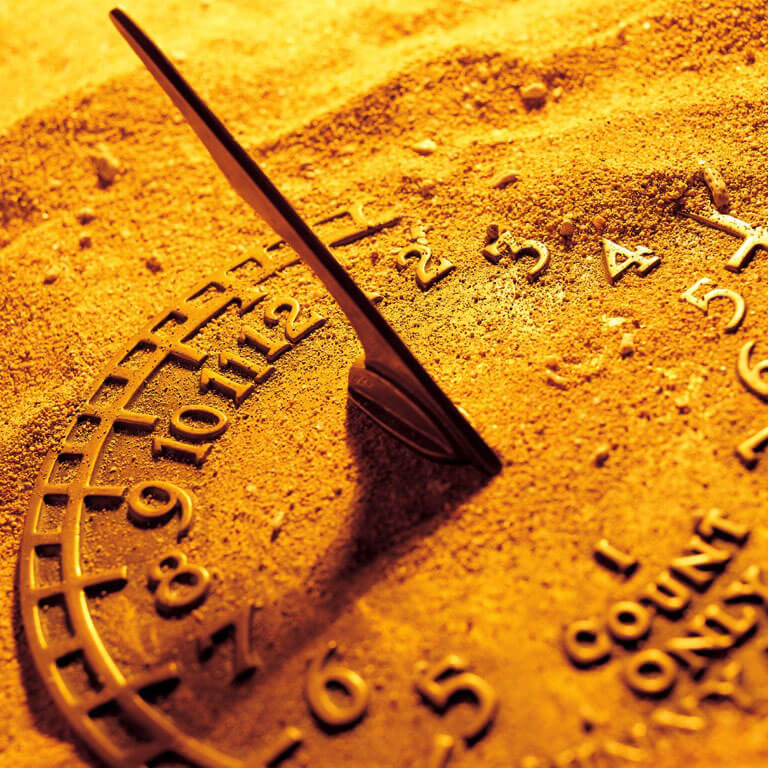 As we have said here before: it’s the question to which anyone involved in divorce proceedings wants to know the answer: how long will it take?

By the same token, it is quite possible to complete a divorce in considerably less than 51 weeks. One-third (33%) of divorce petitions issued between 1 January 2011 and 31 March 2018 reached Decree Nisi in the first quarter after the petition was issued, with just over a further third (38%) reaching that stage within the second quarter. Over half the petitions reached Decree Absolute within three quarters after the petition (1% in the first quarter, 35% within 1 to 2 quarters and 19% within 2 to 3 quarters).

You can read the statistics here.