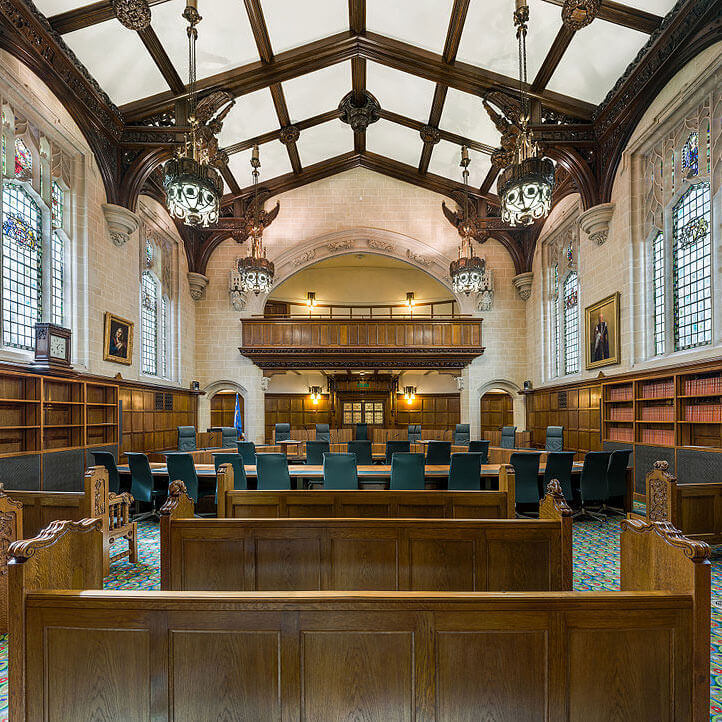 The Supreme Court has today refused the appeal by Tini Owens against the refusal of the court to grant her a divorce.

Mrs Owens issued divorce proceedings on the basis that Mr Owens had behaved in such a way that she could not reasonably be expected to live with him. However, Mr Owens denied that he had behaved unreasonably, and at a hearing in 2016 the judge refused the divorce, stating that Mrs Owens’ allegations were “of the kind to be expected in marriage”. Mrs Owens appealed, but the Court of Appeal upheld the original decision. Mrs Owens then appealed again, to the Supreme Court.

The Supreme Court has today unanimously dismissed Mrs Owens’ appeal. Giving the leading judgment, Lord Wilson said that whilst the majority of the Supreme Court justices had concerns about the summary way in which the judge at the first hearing had considered Mrs Owens’ allegations against Mr Owens, the judge had applied the correct legal test and was entitled to reach the conclusions that he did. Accordingly, the appeal should be dismissed.

The majority did, however, invite Parliament to consider replacing “a law which denies to Mrs Owens any present entitlement to a divorce in the above circumstances.”

You can read the full Supreme Court judgment here.

Resolution, the family justice body, has called on the Government to urgently reform divorce law in England and Wales, in the light of the decision. Nigel Shepherd, Resolution’s past Chair and long-time campaigner for no-fault divorce, echoed this call for law makers to take action, saying:

“As an organisation who intervened in the case in support of Mrs Owens, we are disappointed at today’s judgment and what it means for her.

“Whilst the Supreme Court has, reluctantly, applied the law correctly, the fact that they have done so confirms there is now a divorce crisis in England and Wales, and the government needs to take urgent action to address it.

“In this day and age, it is outrageous that Mrs Owens – or anybody – is forced to remain trapped in a marriage, despite every judge involved in the case acknowledging it has come to an end in all but name. Today’s judgment underlines just how vital it is that government now urgently reforms the divorce law.

“It should not be for any husband or wife to ‘prove’ blame as the law requires many to do – this is archaic, creates needless conflict, and has to change.”

Family Law Cafe is also disappointed, though not surprised, by the decision. We, too, call upon the Government to urgently consider the introduction of a system of no-fault divorce.

Image of Courtroom 1 at the Supreme Court by Diliff [CC BY-SA 3.0 or GFDL], from Wikimedia Commons. (Yes, we know the judgment was handed down in Courtroom 2!)