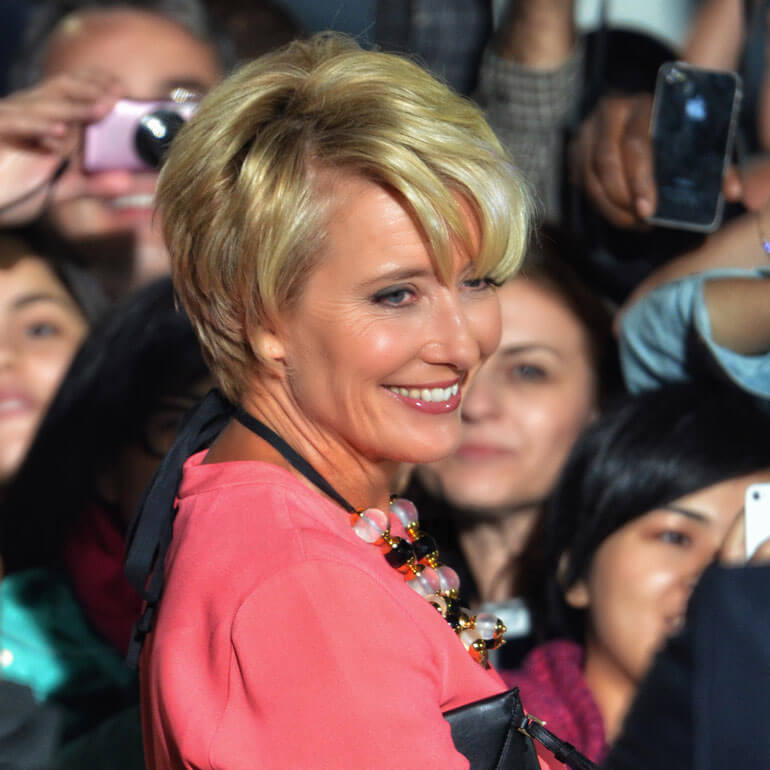 A new film starring Dame Emma Thompson has led to a call for the mandatory provision of independent advocates for children.

The film, The Children Act, is based upon a novel by Ian McEwan, and explores a fictional case concerning a 17 year old boy suffering from leukemia. The boy’s doctors want to perform a blood transfusion, but his parents, who are Jehovah’s Witnesses, object. Thompson plays the judge who has to decide whether or not the transfusion should go ahead.

The children’s charity Coram say that decisions relating to the welfare of children are often made by courts and public bodies without the children concerned being given a proper opportunity to put forward their views. This, they say, could be addressed by the provision of independent advocates, who could also provide the children with the necessary legal advice.

Commenting upon the issues raised in the film, and the complexities of cases in the family justice system, Kamena Dorling, Group Head of Policy and Public Affairs at Coram, said:

“A judge can consider the views of the child in a variety of ways: these could be ascertained from the child and included in a report to the court compiled by a Cafcass (Children and Family Court Advisory and Support Service) adviser after speaking to the child and their parent/s; through separate legal representation; through talking to the judge directly; and through the child giving evidence in court.

“The latter happens rarely and there is no automatic right for a child to attend or speak at court. In recent years, there has been debate as to how the family justice system can both safeguard children and ensure that they are able to participate meaningfully in legal proceedings. The previous President of the Family Division, Sir James Munby, has highlighted the lack of visibility of children within the system.

“Coram is committed to ensuring that children are encouraged and supported to express their views – not just with a legal framework that allows theoretical access to the court, but within the entire system. Children must understand their rights, the legal process they are going through and should be supported by their parents and/or the state every step of the way. They should be able to get legal advice if they need it. All support should be tailored to the individual child, with their welfare the top priority.

“Coram is calling for the mandatory provision of an independent advocate enshrined in law for all children and young people receiving or seeking care or support from the state.”

Family Law Cafe broadly agrees with the proposal, but wonders whether, in an already over-stretched family justice system, the necessary resources will be available to put it into effect.

Image of Emma Thompson by Justin Harris (Flickr) [CC BY 2.0 ], via Wikimedia Commons.