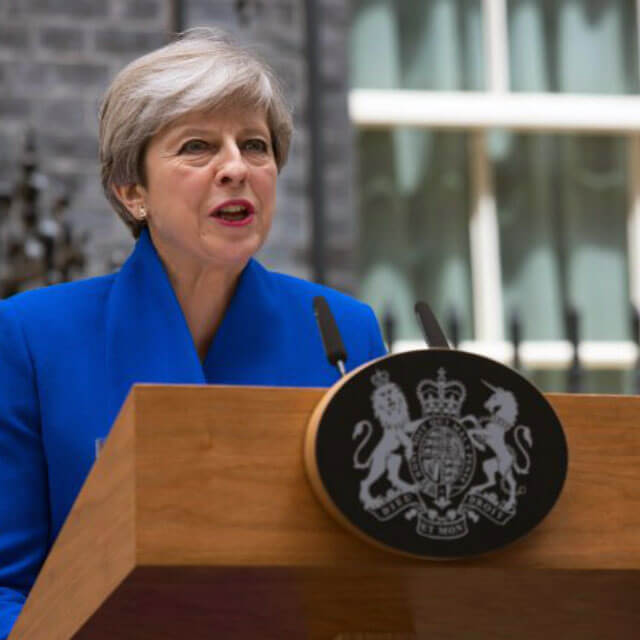 Heterosexual couples to be given civil partnership option

“As Home Secretary, I was proud to sponsor the legislation that created equal marriage. Now, by extending civil partnerships, we are making sure that all couples, be they same-sex or opposite-sex, are given the same choices in life.”

The government also said that there were “a number of legal issues to consider, across pension and family law” and that ministers would now consult on the technical detail. However, Equalities Minister Penny Mordaunt promised that the change in the law would happen “as swiftly as possible”.

The announcement comes just four months after the Supreme Court held that the current law, which only gives the option of civil partnership to same-sex couples, was incompatible with the European Convention on Human Rights. The couple involved in that case, Rebecca Steinfeld and Charles Keidan, said that the announcement was a “major step” forward. but that they would only celebrate “when legislation is agreed”.

“Today’s announcement is surely a victory for equality, with the extension of civil partnerships to all allowing those who do not wish to get married and their children access to the benefits of a formalised relationship. It is also a step in the right direction as it helps to bring family law in line with modern values.”

Family Law Cafe also welcomes the announcement. Whilst marriage will no doubt remain the preferred choice for the vast majority of heterosexual couples wishing to enter into a legal relationship, extending civil partnership will provide an option for those who do not wish to get married.

Image of Theresa May by HM Government [OGL 3], via Wikimedia Commons.