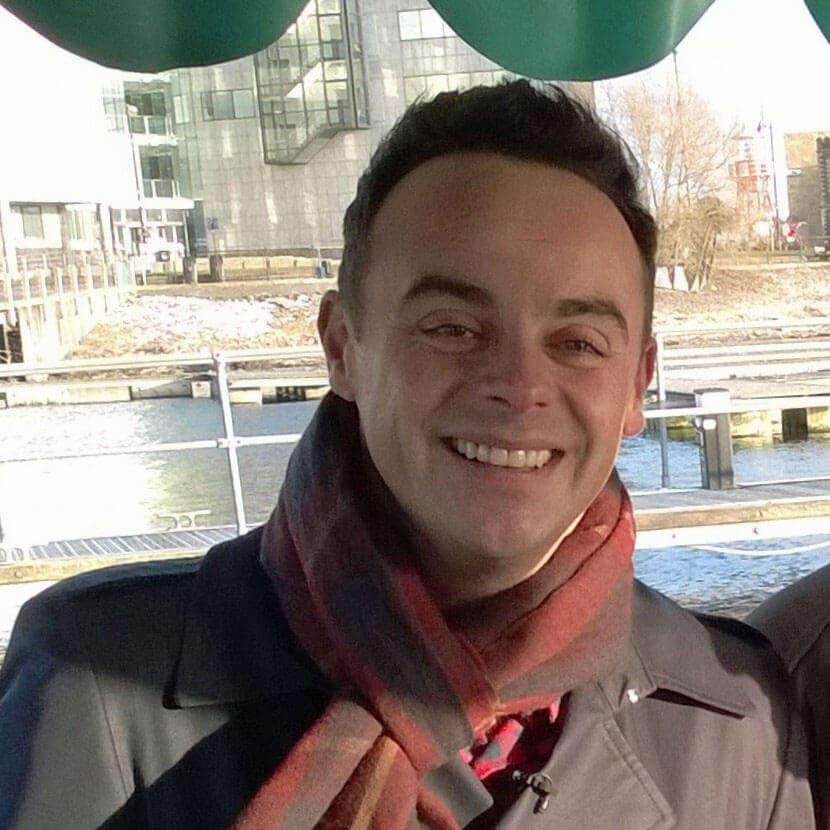 No, Ant McPartlin will not be divorced today

The tabloid newspapers are full of news stories to the effect that TV presenter Anthony McPartlin, better known as ‘Ant’ of Ant and Dec, and his wife Lisa Armstrong are divorcing today. Unfortunately, the stories are incorrect. What is happening today is that their decree nisi is being pronounced at the Central Family Court in London.

The stories represent one of the common misconceptions about divorce. Along with the myth of the ‘quickie’ divorce, also often reeled off by tabloids, the idea that the parties are divorced when a decree nisi is pronounced is often repeated.

But the parties are not divorced when the decree nisi is pronounced. The pronouncement simply means that the court is satisfied that the party who applied for the divorce (usually the petitioner) has proved that the marriage has broken down irretrievably, and is therefore entitled to the divorce after a further six weeks, unless during that time it is shown to the court that the divorce should not be finalised for some reason (the word ‘nisi’ means ‘unless’ in Latin).

There are two lessons to be learned from this story: firstly, don’t believe everything you read in the papers, and secondly, don’t expect to remarry until you have your decree absolute!

Image of Anthony McPartlin by Ben Salter (From Flickr) [CC BY 2.0], via Wikimedia Commons.