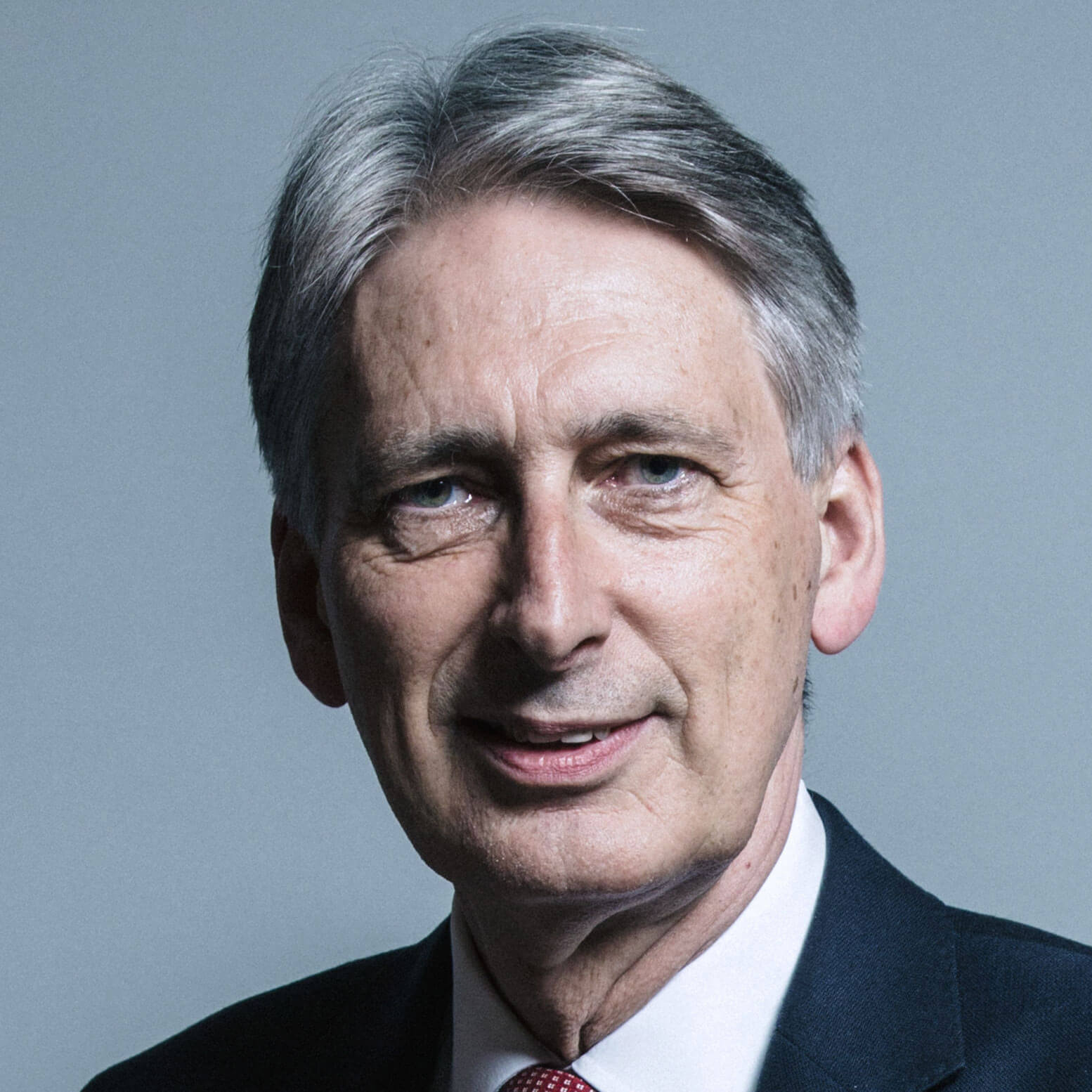 What does the Budget mean for families and family law?

Yesterday the Chancellor of the Exchequer Philip Hammond delivered his Budget for 2018. The headline was his claim that the era of austerity is coming to an end. But what does the Budget mean for families and family law?

Here are some of the relevant points:

Perhaps the best news for families is that their income tax bills will be reducing, by more than was expected. The Chancellor announced that the government will raise the personal allowance from £11,850 to £12,500 and the higher rate threshold from £46,350 to £50,000, from April 2019, one year earlier than planned. The rises will mean an annual increase in income of £130 for basic-rate taxpayers, and £860 for higher-rate taxpayers earning up to £100,000.

Another important tax change relates to Capital Gains Tax (‘CGT’). CGT is a tax on the profit when you sell or dispose of an asset that has increased in value. However, a relief from CGT is available on any gain arising on the disposal of your only or main residence. This can cause a problem when a couple get divorced, one party moves out of the home and transfers their interest in the property to the other spouse: it is no longer their residence. However, if the transfer takes place within 18 months of them moving out, the relief will still apply. Under the Budget, this period will be reduced from April 2020, from 18 months to just 9 months.

Moving on, changes to where couples can marry were announced in the Budget. The government has asked the Law Commission to propose options for a simpler and fairer system to give modern couples ‘meaningful choice’ of wedding venues. This will include looking at “reducing unnecessary red tape and lowering the cost of wedding venues for couples.”

The last point that we wish to mention represents bad news for the family justice system, and for the justice system as a whole. The Chancellor may claim that austerity is coming to an end, but this will clearly not apply to all public services. The budget for the Ministry of Justice is to reduce by £300 million, from £6.3 billion in 2018/19 to £6 billion in 2019/20. This will mean that by the end of 2019/20, the Ministry’s day-to-day budget will have fallen by more than a third in the ten years since 2010/11. We will have to wait and see what effect this will have upon the quality of service that the justice system is able to provide.

You can find more details of the Budget here.

Image of Philip Hammond by Chris McAndrew [CC BY 3.0 ], via Wikimedia Commons.