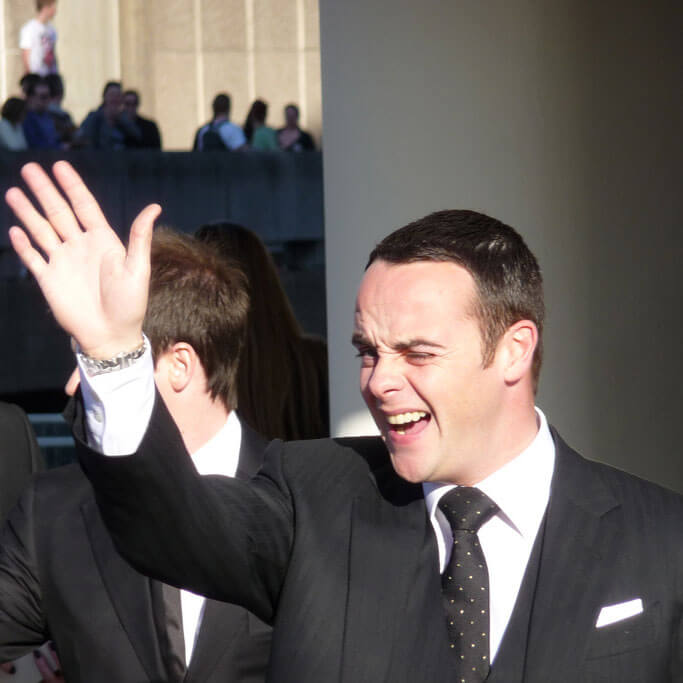 More lessons from the McPartlin divorce

Sometimes a celebrity divorce can act as a useful vehicle to educate the public upon the workings of the family court.

So it is with the divorce of TV presenter Ant McPartlin and his wife Lisa Armstrong, which has been back in the news this week, raising three separate issues.

The first story informed us that Mr McPartlin is reportedly paying his wife’s legal bills, “in a bid to get their split settlement finalised before Christmas.” We do not know if this is correct, but it is actually not that unusual for one party to pay the other’s legal bills. In fact, it is possible for one party to ask the court to order the other to make provision for their legal costs. This is called a ‘legal services order’.

The second story related to the couple’s pet dog, ‘Hurley’. Apparently, they are in a battle as to who will have ‘custody’ of Hurley. But if they can’t reach agreement, how would the court deal with such a dispute? The answer is that it will treat the pet like any other property, ordering that he should belong to one party or the other. It will not treat the pet like a child, setting out detailed arrangements as to each party’s contact with the pet. Accordingly, if you want such arrangements then you will have to agree them with the other party.

The last story relates to a hearing that was due to take place before Mr Justice Mostyn on Monday. Mr McPartlin should have attended the hearing, but failed to do so. He subsequently maintained that he had no intention to disrespect the court, and that he had been advised by his lawyer that he didn’t need to attend. Whatever, Mr Justice Mostyn told his QC: “There isn’t one law for the famous and one for the rest of the community. The rules say he was supposed to be here, and that can be reported. He has been told off.” The moral is clear: whoever you are, you must obey the rules of the court!

If you require detailed advice regarding any of these matters, then you should consult an expert family lawyer. Family Law Café can help you find an expert. To contact us, click the Contact link above and fill in the form, or call us on 020 3904 0506.

Image of Ant McPartlin by Damien Everett, licensed under CC BY 2.0.