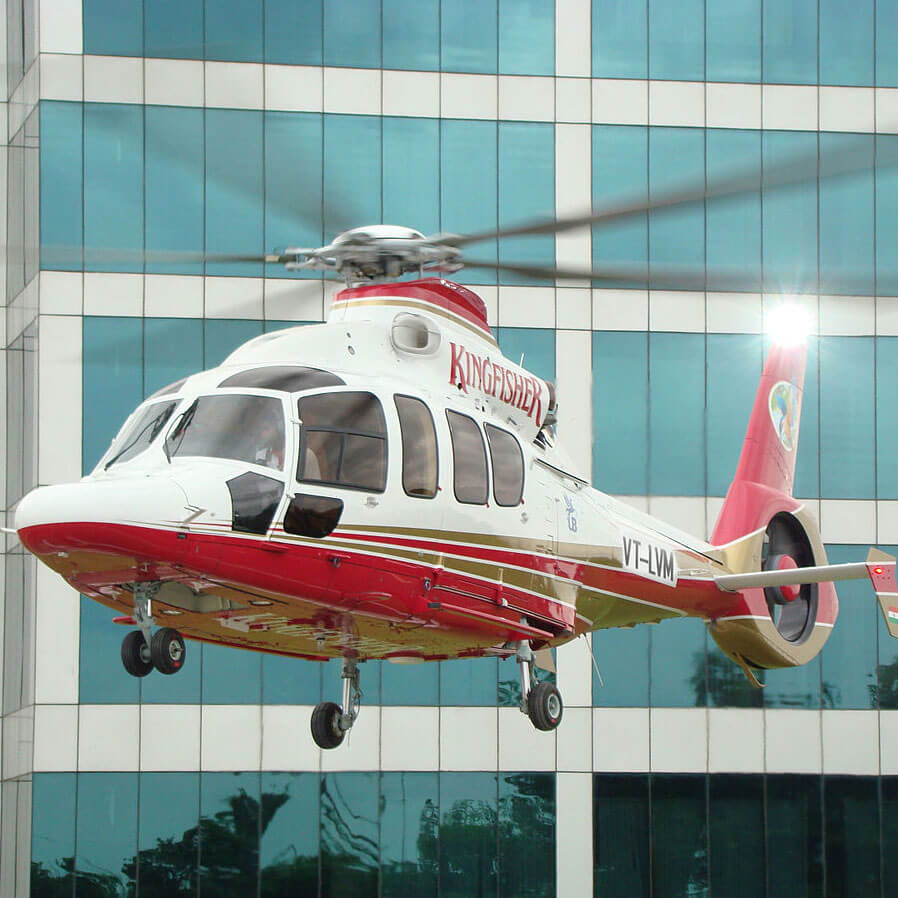 We reported here last month that a Sharia court in Dubai had dismissed an application by a wife to enforce an English divorce court order that a £346 million luxury yacht, which is currently moored there, must be transferred to her as part of her divorce settlement.

The wife, Tatiana Akhmedova, was awarded £453 million from her Russian oligarch ex-husband Farkhad Akhmedov, by Mr Justice Haddon-Cave in the High Court in December 2016.

Well, the Dubai court order hasn’t stopped Mrs Akhmedova from seeking to recover the monies owed to her. It has now been reported that she has had a helicopter that was once used to ferry passengers to the yacht seized and sold, for about £4.5 million.

One of Mrs Akhmedova’s advisers is quoted as saying that: “The net has been closing on Mr Akhmedov for a while now, and the sale of this helicopter proves that our enforcement methods are not just working but bearing fruit”. However, a spokesman for Mr Akhmedov said that the net value of the helicopter was “negligible”, and that “Mr Akhmedov and the Akhmedov family trust remain confident that their legal efforts will continue to be successful in preventing the seizure of any meaningful assets”.

With respect, Family Law Cafe’s view is that a divorce court order must be obeyed. Whilst Mrs Akhmedova clearly has a long way still to go, the seizure of the helicopter at least sends out a message that parties should not expect to get away with wilfully failing to pay what a court has ordered.