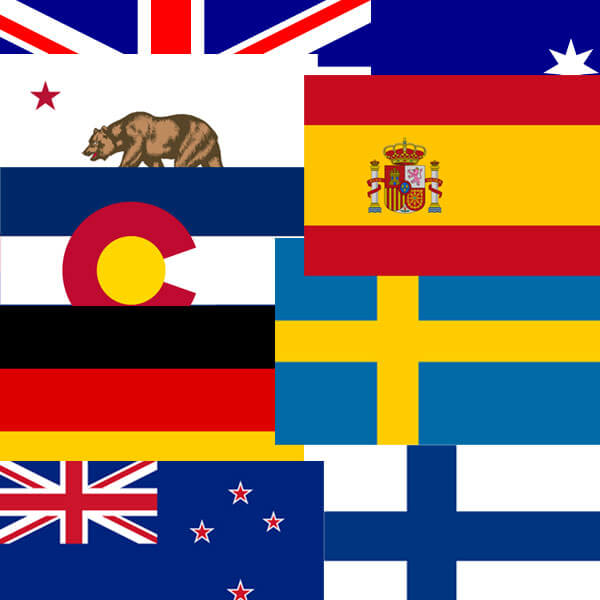 International divorce report suggests how our system may be reformed

The Nuffield Foundation has published a report exploring the legal and procedural details of the divorce process in selected other jurisdictions. The analysis was conducted to inform policy debates about how the law in England and Wales might be reformed in practice.

As we reported here, the justice secretary, David Gauke, recently confirmed that he will bring in legislation enacting no-fault divorce, in the next session of Parliament. However, the detail of the legislation is still to be decided. The Nuffield Foundation report examines what lessons can be drawn from eight other comparable jurisdictions: Australia, California, Colorado, Finland, Germany, New Zealand, Spain and Sweden.

The report indicates that the Government’s proposal for no-fault divorce is fully consistent with international trends. Indeed, the report finds that there is an international trend away from requiring any ground for divorce at all. However, the report’s authors say that the Government’s proposed process for divorce “is somewhat onerous compared to other countries.”

Amongst the issues that the report looked at were the time periods required for the divorce process (the Government is proposing that there be a minimum period of six months between the granting of a decree nisi and the granting of a decree absolute), whether the divorce can be defended, and whether the marriage should be of a minimum duration before a divorce can take place (the Government is proposing that the current bar on issuing a divorce in the first year of marriage be retained).

You can read the report here.