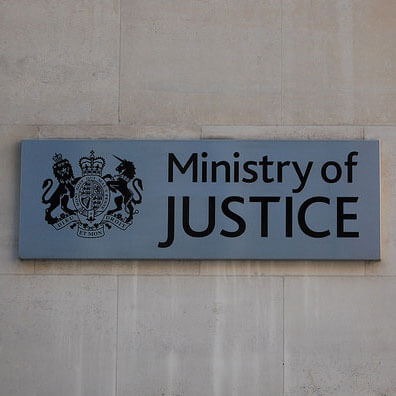 Is no-fault divorce likely to lead to a spike in the number of divorces?

As will now be well known, the Ministry of Justice intends to press ahead with the introduction of no-fault divorce, as soon as Parliamentary time allows. The reform has been welcomed in many quarters, but there are still some who oppose it.

“…what is the justification for the Government cherry-picking not just public opinion, which, according to the responses to their own consultation, is 80% against the proposed changes, but the evidence they rely on, with Ministers seeming to ignore evidence that there will be an immediate spike in divorce rates, which will impact negatively on the families involved?”

“I have to disagree with my hon. Friend on this point. It is true that there was a surge of submissions to our consultation in the last couple of weeks, but the fact is that a YouGov poll on the day the proposals were set out suggested 73% support for them. Indeed, we have had support from the Law Society, Resolution, the Family Law Bar Association, Sir Paul Coleridge—the chair of the Marriage Foundation—Relate and National Family Mediation. This reform will help families and ensure that the divorce process is less acrimonious.”

Notwithstanding that reply, Ms Bruce, who is also a solicitor, has told the Law Society Gazette that “the government has cherry-picked the evidence and ignored the warnings that these changes will make divorce easier.” She went on:

“The removal of fault sends out the signal that marriage can be unilaterally exited on notice by one party with little, if any, available recourse for the party who has been left. There will be far less pressure, or incentive, to work at the relationship in such circumstances.”

But is it true that no-fault divorce is likely to lead to a spike in the number of divorces? We are not so sure that it is.

We do not believe that many people take divorce proceedings lightly, irrespective of the law. They only go ahead with divorce when they are certain that the marriage has irretrievably broken down, and all avenues aimed at repairing it have already been explored. They are not more likely to get divorced simply because the system is easier. And having a system that makes it more difficult to get divorced will not save a broken marriage, it will only prolong it.

The introduction of no-fault divorce is not about making divorce easier. As Mr Gauke said, it is about making it less acrimonious. Removing the need for one party to attribute blame for the breakdown of the marriage to the other party is likely to reduce conflict, and therefore increase the likelihood of the parties settling other matters, such as arrangements for children and finances, by agreement.

Image: Ministry of Justice Plaque, by Simon Gibson, licensed under CC BY 2.0.