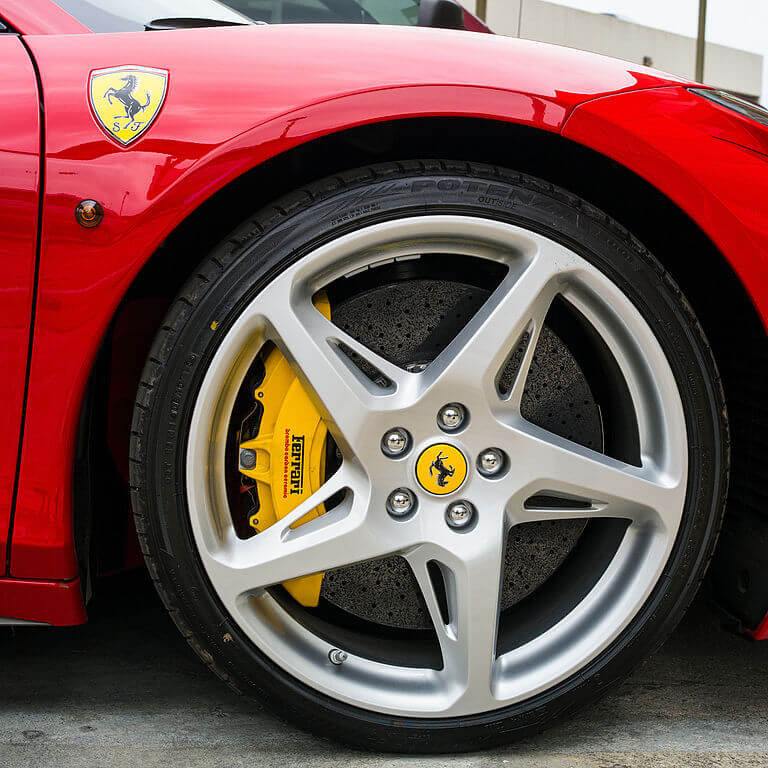 Mandy Gray was married to William Randall (‘Randy’) Work for eighteen years, until the marriage came to an end in 2013. When they met they had no significant financial resources, but during the course of the marriage Mr Work amassed a fortune worth about £180 million. The parties were divorced and in 2015 the High Court ordered that the assets of the marriage should be divided equally, thus Miss Gray received some £90 million. Mr Work appealed against that order, but his appeal was dismissed by the Court of Appeal in 2017.

After the marriage broke down Miss Gray began an affair with her physical therapist. During the course of the affair the couple acquired various luxury assets, including an Italian villa and four ‘supercars’. The affair came to an end in January, and now Miss Gray is suing her former boyfriend for the value of the assets, said to be worth more than £20 million. Miss Gray claims that she is the sole owner of the assets, whereas her boyfriend claims that they are owned jointly. The case is being heard by His Honour Judge Rawlings in the High Court in London.

Until (or unless) the case is finally heard and officially reported, we cannot speculate upon the details of the financial arrangements between Miss Gray and her boyfriend. However, the case does illustrate the need to seek proper legal advice before entering into any significant financial arrangement with your cohabitee. It should be made quite clear who owns what, and if necessary the parties can enter into a ‘cohabitation agreement’, setting out how their assets will be owned, and how they will be divided in the event that the relationship should break down (under current English law, assets of cohabiting couples will usually belong to whoever owns them, unless it is agreed otherwise).

If you are in a cohabiting relationship, or about to enter such a relationship, and require advice regarding how to protect your financial assets, then Family Law Cafe can help. To book a free initial consultation with us click the green button at the top of this page and fill in the form, or call us on 020 3904 0506.

Image of Ferrari 458 by Nan Palmero from San Antonio, TX, USA [CC BY 2.0], via Wikimedia Commons.