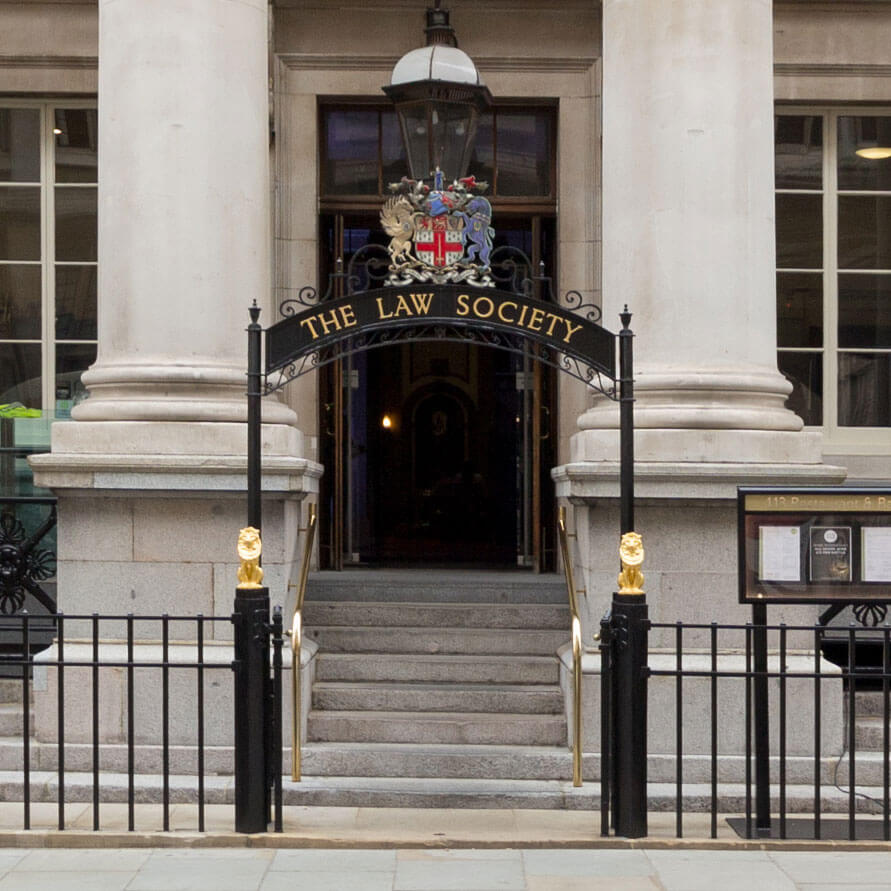 The Law Society, the professional body that represents solicitors in England and Wales, has raised concerns about the Government’s Divorce, Dissolution and Separation Bill, which is intended to introduce a system of no-fault divorce.

The Society says that whilst it welcomes the Bill and supports the introduction of no-fault divorce, it considers that “there are still important details that need to be addressed to ensure that the Bill is clear, fair and accessible to those who need to use it.” (For a brief overview of what the Bill will do, in its current form, see this post.)

In particular the Society is concerned that the Bill proposes that the 20 week period of notice before a divorce order can be made should run from the start of proceedings. The Society believes that this is unfair on the respondent, who may receive the divorce papers long after the start of proceedings, whether due to court delays, interference from the petitioner in delaying receipt by the respondent, the simple length of time of delivery if abroad, or other administrative reasons.

Instead, the Society proposes that the 20 week period should not begin until the respondent has been served with the divorce application.

However, supporters of the Bill in its current form point out that if such an amendment were made respondents could deliberately avoid service, or even suggest that they will only accept service if the petitioner agrees to their terms regarding financial matters, or arrangements for children.

You can read all of the Law Society’s concerns about the Bill, and its proposed amendments to it, in its written evidence for the Divorce, Dissolution & Separation Public Bill Committee, which can be found here.

Family Law Cafe will be watching with interest to see what, if any, significant amendments are made to the Bill as it passes through parliament. The Bill has just gone through committee stage and is now due to have its report stage and third reading, on a date to be announced.