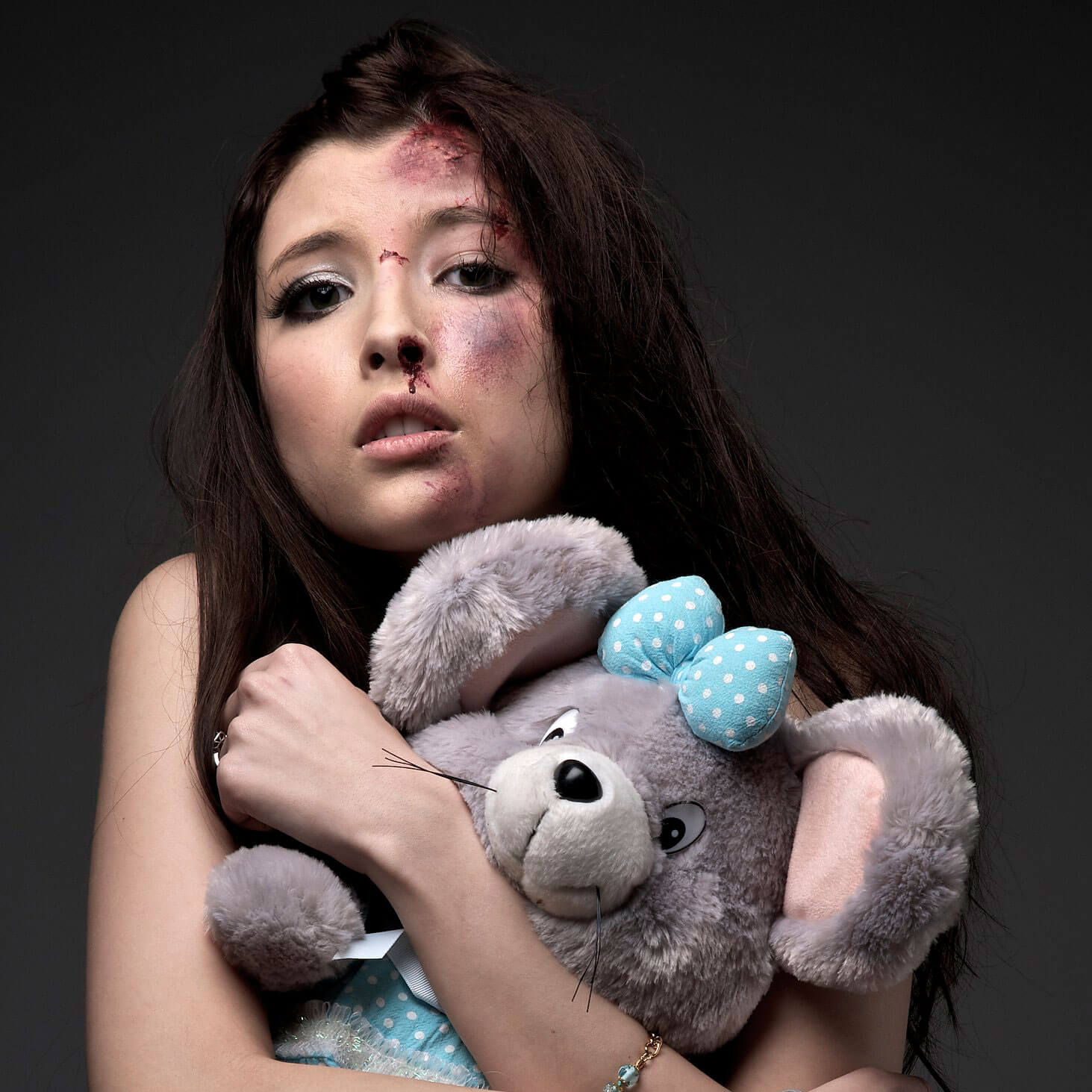 The government’s Domestic Abuse Bill, which has been described as “the most comprehensive package ever presented to Parliament to tackle domestic abuse, both supporting victims and bringing perpetrators to justice”, is to receive its first reading in the House of Commons today.

Measures in the Bill include:

• introducing the first ever statutory government definition of domestic abuse, which will include economic abuse

• establishing a Domestic Abuse Commissioner to champion victims and survivors

“This Bill marks a fundamental shift in our response to domestic abuse – establishing greater protections for victims, whilst ensuring perpetrators feel the full weight of the law.

“By banning abusers from cross-examining their victims in the family courts, and giving courts greater powers through new protection orders, we are making sure the justice system is better equipped than ever to tackle this horrific crime.”

As we have said before, Family Law Cafe welcomes the Bill, in particular the provision prohibiting the cross-examination of alleged victims by their alleged abusers in the family courts.

For further information about how you can protect yourself from domestic abuse, see this post. If you would like to know more about protecting yourself from domestic violence and abuse, or if you would like to apply for a court order, Family Law Café can help. To book a free initial consultation with us click the green button at the top of this page and fill in the form, or call us on 020 3904 0506.

Image: Teddy Bears and Bruises by DualD FlipFlop, licensed under CC BY 2.0.