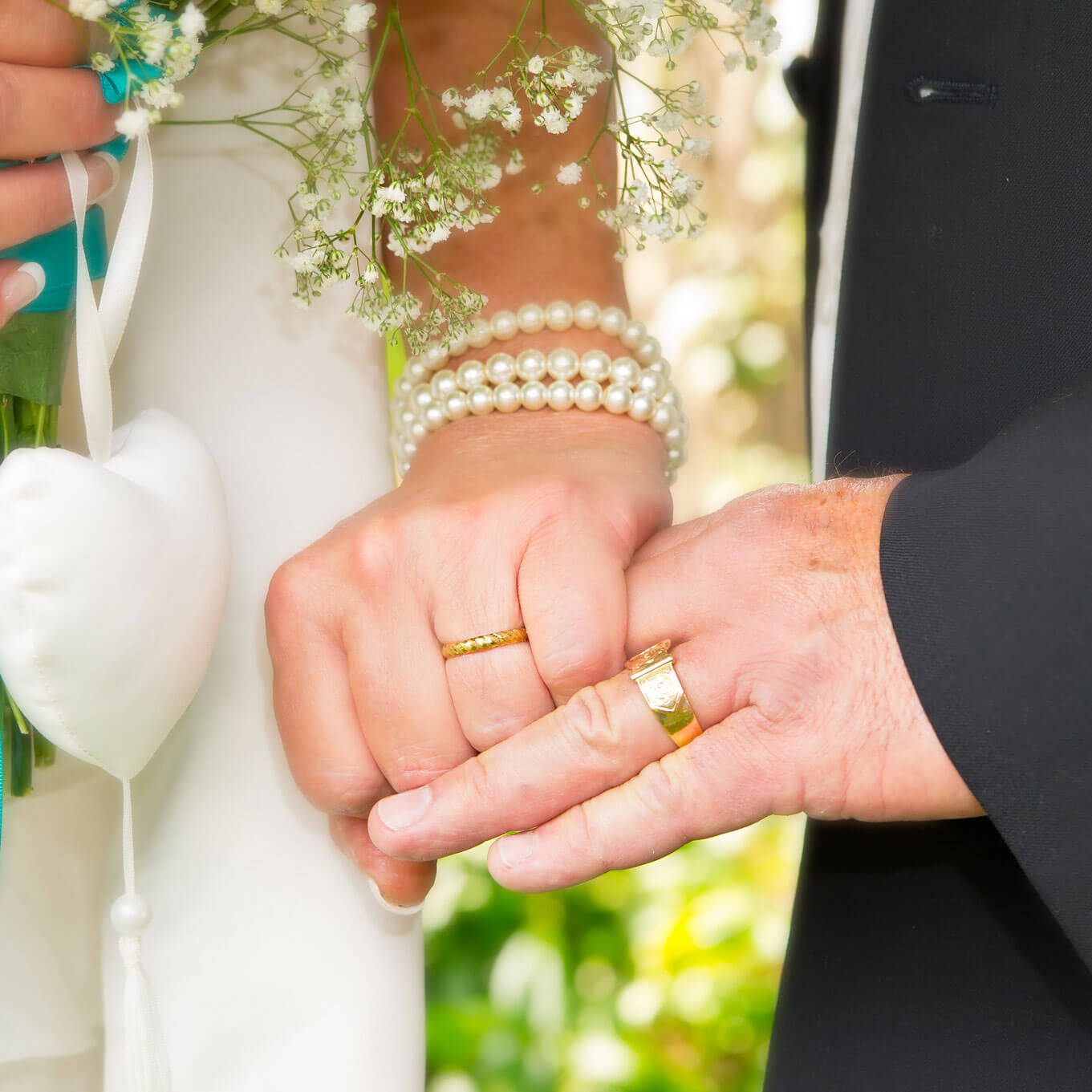 The latest annual statistical bulletin giving estimates of population by legal marital status and cohabitation status by age and sex for England and Wales, for the year 2018, has been published by the Office for National Statistics (‘ONS’).

The main points were:

A statistician at the ONS commented:

“In England and Wales, around half of the population aged 16 years and over were married in 2018. The proportion of people married has been in decline over the last decade, while the single population has been increasing.

“However, those in their 70s and beyond are seeing a different trend where, despite a modest rise in the divorced population, the proportion of people aged 70 years and over who are married has been increasing at a greater rate.”

These figures show a clear and continued trend away from marriage, and towards cohabitation, particularly amongst the younger population. Why might this be? Could it be that they increasingly see marriage as ‘old fashioned’? Or could it be that they simply don’t want to make the commitment that marriage entails?

Whatever your reasons may be for choosing a particular living arrangement, it is important that you know your rights. Family Law Cafe can advise you. To book a free initial consultation with us click the green button at the top of this page and fill in the form, or call us on 020 3904 0506.

The statistical bulletin can be found on the ONS’s website, here.

Image: ‘Just Married’, by Stewart Black, licensed under CC BY 2.0.