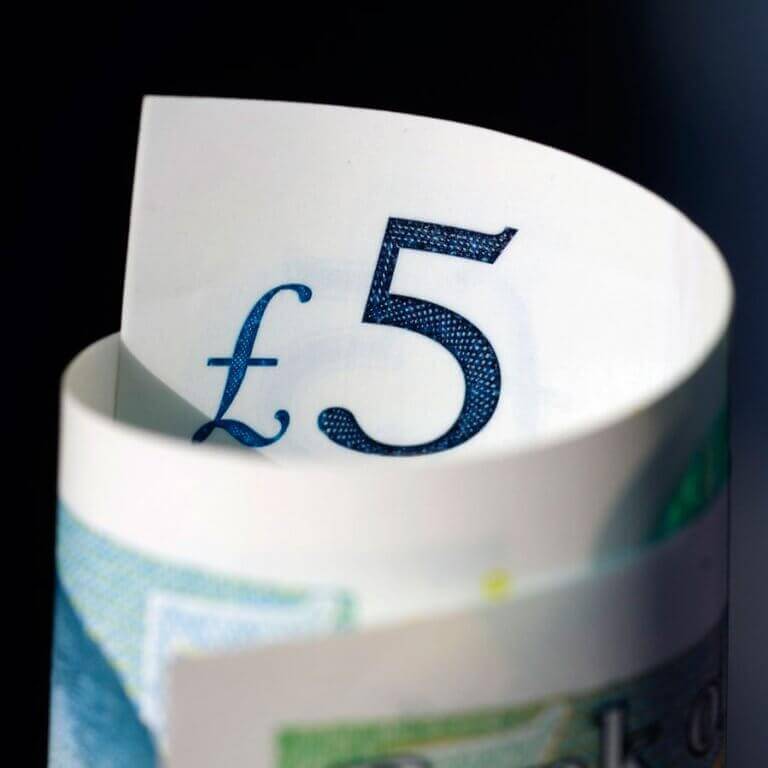 Costs rules in divorce finances to be reviewed

The Family Procedure Rules Committee has just closed its consultation on whether “secret” offers parties make to settle a case during financial proceedings can later be used in an argument for costs when a party gets a better result at trial.  The committee asked the question – should “without prejudice subject to costs” letters be admissible when the court considers conduct?  By conduct it meant litigation conduct because this is the only basis upon which a court can make a costs order at trial.

Up until 2006 parties would send each other offer letters, say, accepting 40% of the equity of a property, £2,000 pm maintenance for 5 years and a pension share of 30%.  These offers were headed “without prejudice save as to costs” and called Calderbank offers after a case of the same name.  If, at trial, a party got a better result, then they would show the judge the letter after the hearing and obtain their costs from 28 days after the offer.  It gave parties a strong incentive to settle the case but could end up upsetting the outcome the judge had sought to achieve and led to satellite litigation trying to work out whether the offer had actually been beaten.

The rules were changed so that the general rule was that each party should meet its own costs except when there had been litigation conduct.  This included pursuing an unreasonable case but did not allow a party to let the court know about these “secret” offer letters.  Over the years there was concern at the amount of cases going to hearing with one party failing to negotiate and a reasonable party running up costs it could not recover.

Senior Judges expressed different views about whether Calderbank letters should come back, Mostyn LJ calling a return to the old process “retrograde” and the process of changing a carefully crafted outcome with a costs order “unconscionable” in 2014 whereas Francis J said in 2018, “I fear that there are cases where litigants now feel able to continue without the sanction of costs, save in cases of serious litigation misconduct”.

To help meet this problem the rules were changed in May 2019 so that a party refusing to openly negotiate reasonably and responsibly could have a costs order made against them.  The Law Society made the point that this rule change has yet to “bed down”.

The response of the Law Society is a cautious “yes” to the re-introduction of the use of these letters as it thinks it will help promote settlement and prevent so many cases going to final hearing, however does not agree that failing to beat the “secret” offer should be considered as conduct.  Instead the Law Society wants to see a separate category or head of opportunity for a costs order to be made with a new bespoke set of costs rules and Practice Direction.  It points out the difference in considering an application in a needs case (in which there is not enough money to go around) and in a sharing case (when there is) so that the object of fairness is retained. The Law Society wants the consideration of a costs order to remain discretionary with no return to the pre-2006 rules.

The Law Society noted the difficulties for litigants in person with a regime in which the nuances of winning and losing (i.e. winning some terms and losing on other terms) would have a huge impact on people struggling on their own with the legal system.  It pointed out that the current costs forms need improving and that it may be relevant for parties to give the costs they have spent on the divorce and children aspect of their issues.

Family Law Café sees this as an area of huge complexity and importance, and notes that, whilst the Rules Committee framed the question as a simple one in which they wanted a yes/no answer with reasons, the Law Society could not fairly answer within those confines.  Family Law Café will report further when the rules committee make their decision.  In the meantime we will continue to offer our brand of secure, impartial assistance to help you navigate through the difficulties of your family law case.

This post was written by Joanna Toch, the founder and CEO of Family Law Café.

Photo by Philip Veater on Unsplash.