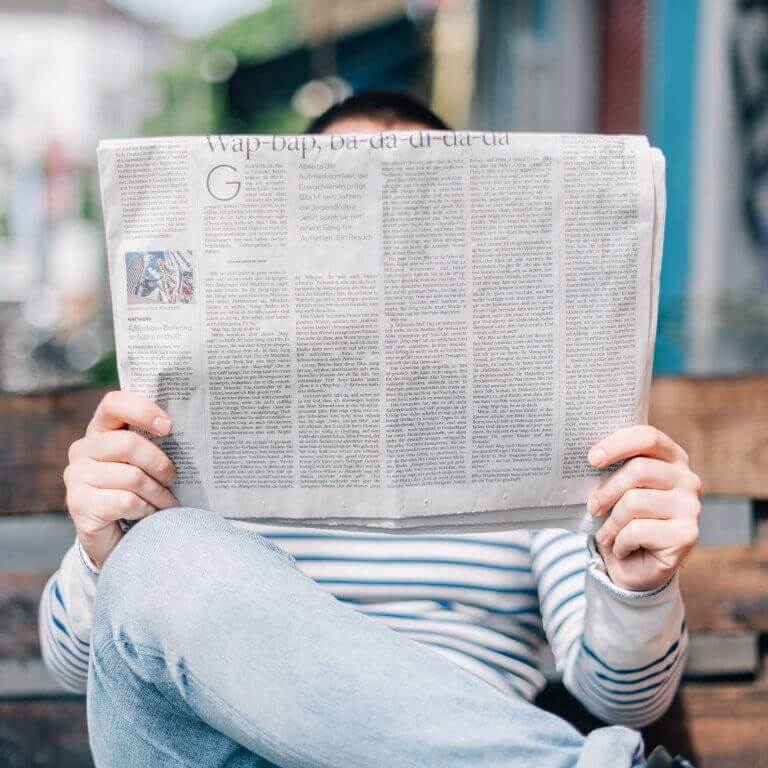 After an extended Christmas and New Year break, we thought it would be a good idea to catch up on some of the family law-related news that has happened whilst we have been away.

Perhaps the biggest story is that the Divorce, Dissolution and Separation Bill, which will bring in a system of no-fault divorce, has been reintroduced to Parliament. The Bill was first introduced in June 2019, but was lost due to the General Election.

This is really welcome news. We have been waiting for many years for a system where it will never be necessary to blame the other party for the breakdown of the marriage in order to get a divorce. A no-fault system will reduce confrontation and its damaging effect upon children, thereby making it more likely that the parties will be able to agree arrangements regarding children and finances.

Moving on, the Master of the Rolls Sir Terence Etherton has said that family cases that reach the Court of Appeal should be broadcast online, to dispel fears about judicial prejudice. Speaking at an event organised by the UK Association of Jewish Lawyers and Jurists and Techbar, he said: “There are some family cases that are really important…and people want to know how we are doing things. The motive for live-streaming is people should be able to see how we are doing our job.”

An interesting idea, which could go some way towards improving public understanding of the way that the family courts work.

Finally, new Stalking Protection Orders (‘SPOs’) have come into force. SPOs will allow courts in England and Wales to move quicker to ban stalkers from contacting victims or visiting their home, place of work or study. In addition, SPOs can also force stalkers to seek professional help. The Orders will usually last for a minimum of 2 years, with a breach counting as a criminal offence that can result in up to 5 years in prison.

Again, we think that this is welcome news. SPOs are another tool that can be used to help protect victims of stalking.

Photo by Roman Kraft on Unsplash