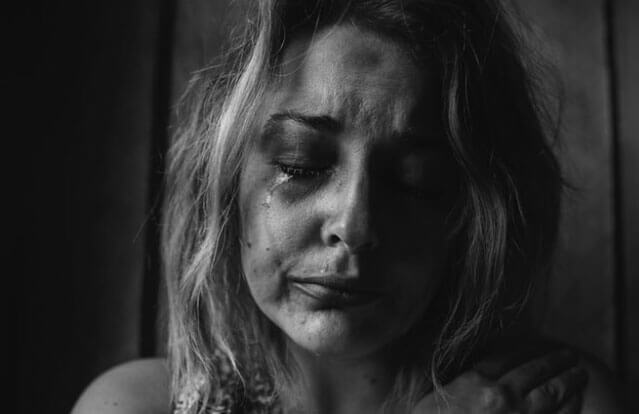 An enhanced version of the Domestic Abuse Bill has been introduced to Parliament by the Government. The Bill, which aims to strengthen protection for victims of abuse, had been introduced in the last Parliament, but failed to complete its passage through Parliament before the General Election.

As we reported here, the Government has already announced that Nicole Jacobs will be the first Domestic Abuse Commissioner.

Enhancements to the Bill include requiring local authorities in England to provide support and ensure safe accommodation for victims and their children, and improving on the ban on alleged abusers from cross-examining their victims in the family courts, by applying it to all family proceedings where there is evidence of domestic abuse.

“An astonishing 2.4 million people in England and Wales have suffered domestic abuse. That is unacceptable, and the reason why it is so important to shine a light on this crime.

“The Domestic Abuse Bill is a monumental step to empower victims and survivors, provide protection and tackle perpetrators at the earliest stage.

“Through this bill and bolstering law enforcement, we will be able to keep millions of victims safe.”

Family Law Café welcomes the re-introduction of this important Bill, and hopes that it will swiftly pass onto the statute book.

Photo by Kat J on Unsplash