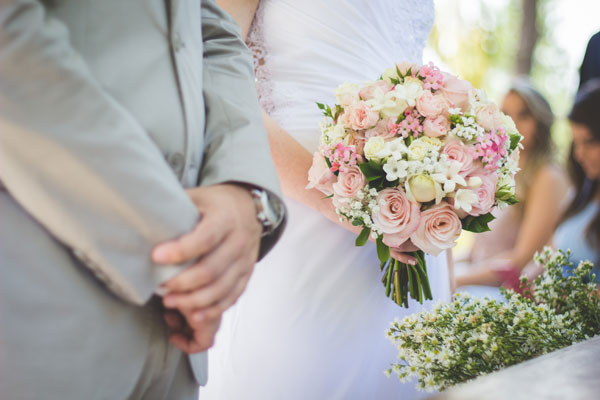 The Office for National Statistics (‘ONS’) has released its latest figures for marriages in England and Wales, for the year 2017.

Kanak Ghosh of the Vital Statistics Outputs Branch at the ONS commented:

“Marriage rates for opposite-sex couples are now at the lowest level on record. This continues a gradual long-term decline seen since the early 1970s, with numbers falling by a third over the past 40 years.”

As the law stands at present, cohabitants cannot seek any sort of financial support for themselves from their former partners, and cannot make any property claim, save in very limited circumstances. This means that every year thousands of people are suffering unnecessary financial hardship following the breakdown of their relationship.

For example, a woman who lived with her partner in his home and had a family with him may find herself homeless and penniless at the end of a long relationship, despite spending those years looking after the home and bringing up the family.

Campaigners for rights for cohabitants are not asking for them to be given the same rights as a married person on divorce. Instead, they propose that they be given basic rights, to prevent the sort of hardship referred to above.

For example, in 2007 the Law Commission recommended that cohabitants who had had a child together or had lived together for a minimum period should be able to apply to a court for ‘financial relief’, provided that they had made ‘qualifying contributions’ to the relationship, as a result of which the other party had obtained a benefit or they had suffered an economic disadvantage. Couples could specifically agree to disapply the scheme. Unfortunately, in 2011 the Government announced that it would not take forward these recommendations.

However, in the ensuing years the marriage rate has continued to decline, as demonstrated by these latest figures. More and more couples are choosing to live together without getting married. Surely, the time has now come to give them basic financial rights on relationship breakdown?

You can find the ONS statistical bulletin here.

If you have been in a cohabiting relationship then, as indicated above, your rights will be very limited. If you do wish to make a claim in respect of property or on behalf of a child then you should seek the advice of an expert family lawyer. Family Law Café can put you in touch with an expert – call us on 020 3904 0506, or click here, and fill in the form.

Photo by Luis Tosta on Unsplash