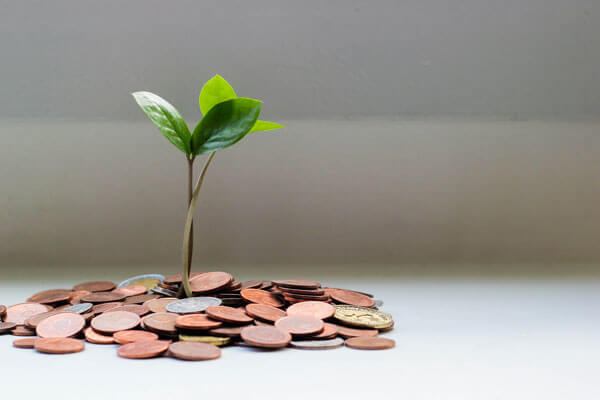 Is my spouse entitled to a share of my pre-marital assets?

Over the weekend a national newspaper reported upon a case in which a husband was aggrieved that the court awarded his wife nearly half of his pension pot, including the contributions he made during the years before they were married, and despite the fact that she ‘never bothered’ to save for a pension herself.

The report also suggested that the law regarding the division of pre-marital assets is about to change, which would help people retain assets built up before marriage.

So what exactly is the law now, and is it about to change?

As a very general rule, the court will only divide matrimonial property between the parties, unless the essential needs of one of the parties can only be met by including non-matrimonial property. Accordingly, if the needs of both parties can be met from the matrimonial property then each party can usually expect to retain any assets they owned prior to the marriage. (In the case referred to in the report above it may have been that the court could not meet the wife’s pension needs without including the pension that the husband had built up prior to the marriage.)

The practical effect of this general rule is that non-matrimonial property, including assets acquired prior to the marriage, is more likely to be retained in higher-money cases.

The newspaper report made mention of both the Government’s Divorce, Dissolution and Separation Bill, and Baroness Deech’s Divorce (Financial Provision) Private Members’ Bill.

However, as the Baroness’s Bill is a private members’ bill it is unlikely to be passed. The law on division of assets is therefore likely to remain the same for the foreseeable future.

The above is of course a very brief summary of what can be a very complex area of law. For more detailed advice you should consult an expert family lawyer. Family Law Café can put you in touch with such a lawyer – for further information, call us on 020 3904 0506, or click here, and fill in the form.

Photo by Micheile Henderson on Unsplash