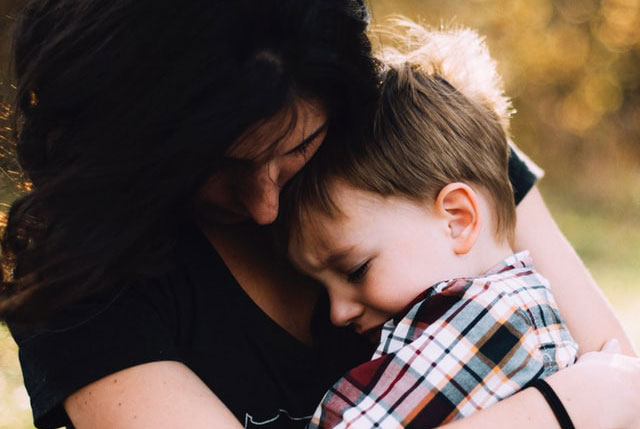 Overhaul of courts to protect victims of abuse

The Ministry of Justice has announced a ‘major overhaul’ of how the family courts deal with domestic abuse.

The overhaul is in response to a report by a panel of experts which looked at the risk of harm to children and parents in cases involving disputes between parents about the arrangements for their children. The panel raised concerns that victims of domestic abuse and children were being put at unnecessary risk.

The new measures announced by the Ministry included:

– Giving an automatic entitlement for special measures in the courtroom for victims of domestic abuse going through the family courts, such as separate waiting rooms, separate building entrances and protective screens to shield them from their alleged abuser in court.

– Trialling an investigative, problem-solving approach in private family law proceedings, in order to reduce conflict. This could see judges decide what evidence to investigate, rather than both parties presenting their cases against each other.

– Reviewing the presumption of ‘parental involvement’ and whether the right balance is struck between the risk of harm to children and victims, with the right of the child to have a relationship with both parents.

“This panel of experts has dug deep to understand, and address, the serious harm to domestic abuse victims and their children caused over many years by the presumption of contact, and the intensely adversarial process present in the family courts.

“With children’s voices rarely heard in these proceeding and even more rarely heeded, victims and children are in need of better protections from abusive perpetrators.

“I welcome the report, its recommendations, and the implementation plan which will help to address these, and other concerns. It has my full support. And I call on the government to action this as a matter of urgency.”

You can read the report here.

If you would like to know more about protecting yourself from domestic violence and abuse, Family Law Café can put you in touch with an expert family lawyer – for further information, call us on 020 3904 0506, or click here, and fill in the form.

Photo by Jordan Whitt on Unsplash