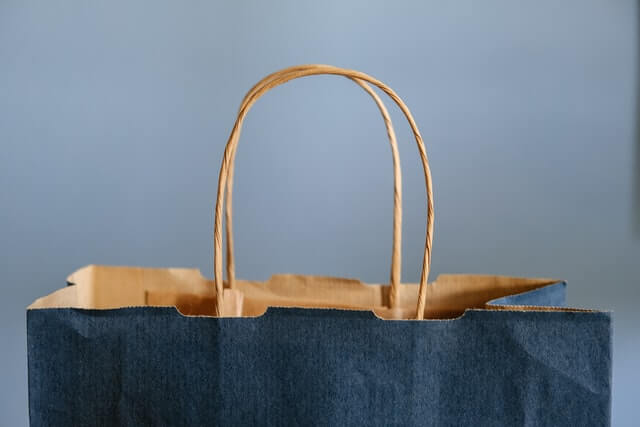 The Supreme Court has allowed a wife to proceed with a maintenance claim in England, despite divorce proceedings taking place in Scotland.

Charles and Emma Villiers spent almost all of their married life living in Scotland. After they separated in 2012 Mrs Villiers moved to England.

Last week the Supreme Court dismissed the appeal, by a majority of three to two.

Giving the leading judgment Lord Sales said that the husband’s divorce proceedings in Scotland did not preclude the wife’s maintenance application as they were not ‘related’ actions.

However, giving a dissenting judgment Lord Wilson warned that the decision means that “untrammelled licence” will be “given to a wife to go forum-shopping, in other words to put her husband at an initial disadvantage unrelated to the merits of her case.” Whether this turns out to be so, we will just have to wait and see.

You can read the full judgment here.

Should you go forum shopping?

So can you issue proceedings in England and Wales, rather than another country? And even if you can, should you?

As the fact that this case went all the way to the Supreme Court indicates, the rules on forum shopping are complicated. We could not possibly set them out here. In general, though, you will need some connection with the country where you intend to issue proceedings. It will also depend upon the type of proceedings that are being issued, and whether proceedings have already been issued elsewhere.

But even if you can issue proceedings here, that does not necessarily mean that you should. London may have a reputation for being more generous to wives making financial applications than other countries, but that does not automatically mean that it will be best for wives to issue here (and for husbands to issue elsewhere!).

Clearly, if you are considering issuing proceedings in England and Wales rather than another country then you should take expert legal advice, both upon whether you can issue here, and whether you should. Family Law Café can put you in touch with an expert – for further information, call us on 020 3904 0506, or click here, and fill in the form.

Photo by Lucrezia Carnelos on Unsplash