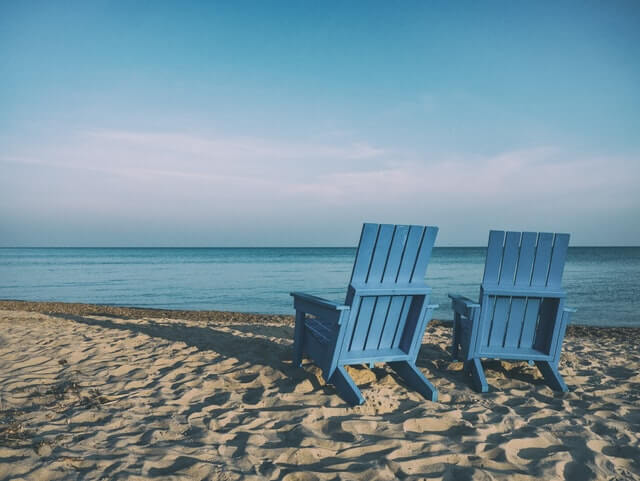 Recent cases demonstrate how pensions are dealt with on divorce

Pensions can be one of the most important assets on divorce, often only second in value to the former matrimonial home. It is therefore essential to know how the courts will deal with them, and two recent cases provide a useful demonstration.

The most important type of order available to the court in relation to pensions is the pension sharing order. Under such an order, a proportion of the pension fund belonging to one spouse is immediately transferred into a pension fund in the name of the other spouse.

But equalising pensions is not always appropriate.

The wife appealed, arguing essentially that the order had not taken into account her needs, which should take precedence over the fact that the husband accumulated much of the pension prior to the marriage.

The appeal judge accepted that needs could take precedence, but found that the decision was fair, having regard to the fact that the wife had received a higher proportion of the capital assets.

Needs were also a factor in the other case. Here, a husband’s claim for a share of the wife’s pension was struck out by the court, in part because the wife had accumulated a large part of her pension after the parties separated.

The husband appealed. The appeal judge found that the court had failed to take into account the husband’s needs (the husband was aged 59, in poor health and in receipt of benefits). Accordingly, the husband’s appeal was allowed.

Pensions can be a very complex issue on divorce, requiring the help of both legal and financial experts. Family Law Café can put you in touch with the expert assistance you need – for further information, call us on 020 3904 0506, or click here, and fill in the form.

Photo by Aaron Burden on Unsplash