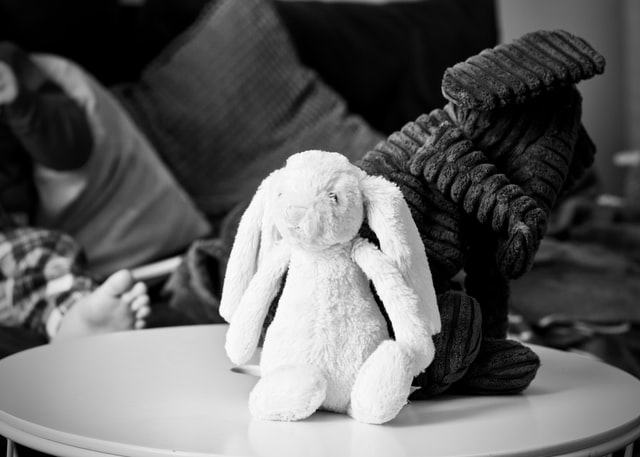 When will a court change a child’s living arrangements?

When parents separate the most common scenario is that their children will spend most of their time living with just one of the parents, either by agreement between the parents, or in accordance with a child arrangements order.

Under what circumstances, though, will the court alter this fixed arrangement, ordering that the child should spend most of its time living with the other parent (what used to be known as a ‘transfer of residence’)?

Perhaps the first thing to say is that if the change in arrangements is agreed between the parents, then the court will almost certainly go along with it, although in such circumstances a court order may not actually be necessary.

Otherwise, if the issue of a possible change in living arrangements is contested by the parents then, as always, what the court decides to do will be dictated by what is best for the welfare of the child. The court will decide this by reference to the ‘welfare checklist’, as we explained in this post.

So if the child’s welfare dictates that there should be a change in the child’s living arrangements, then that is what the court will do.

For example, one of the factors on the welfare checklist that the court should take into account is the child’s ascertainable wishes, considered in the light of the child’s age and understanding. Thus if, for example, an older child expresses a clear wish to live with the other parents, and if the other parent has suitable accommodation, then it is likely that the court will order a change of living arrangements.

Of course, whenever it is considering the possibility of ordering that the child should live with the other parent then the court must also consider another of the checklist factors: the likely effect on the child of any change in his or her circumstances. If the court finds that the change could be detrimental to the child, then it will only order the change if that detriment is outweighed by other factors.

If you are considering a possible change of living arrangements for a child then we would strongly recommend that you first seek expert legal advice. Family Law Café can put you in touch with an expert family lawyer – for further information, call us on 020 3904 0506, or click here, and fill in the form.

Photo by Jelleke Vanooteghem on Unsplash