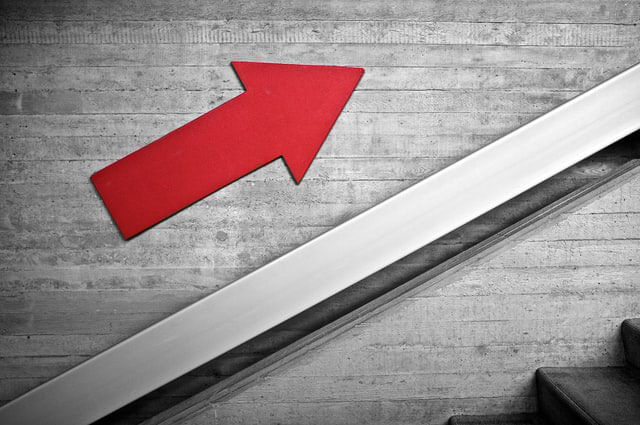 Large rise in number of divorces

The Office for National Statistics (‘ONS’) has published its latest annual statistics for divorces in England and Wales, for 2019.

The headline finding from the statistics is that the number of divorces increased by a huge 18% from the previous year. There were 107,599 divorces of opposite-sex couples in 2019, increasing from 90,871 in 2018.

The ONS does warn, however, that the scale of this increase partly reflects that divorce centres were processing a backlog of casework in 2018, which is likely to have translated into a higher number of completed divorces in 2019.

The statistics also show that there were 822 divorces among same-sex couples in 2019, nearly twice the number in 2018. This perhaps reflects that more time has passed since same-sex marriage was legalised in 2014.

Other findings from the statistics were that unreasonable behaviour was once again the most common reason for opposite-sex couples divorcing in 2019, with 49% of wives and 35% of husbands petitioning on these grounds (it was also the most common reason for same-sex couples divorcing, accounting for 63% of divorces among women and 70% among men), and that in 2019 the average (median) duration of marriage at the time of divorce was 12.3 years for opposite-sex couples, a small decrease from 12.5 years in the previous year.

Kanak Ghosh, of the Vital Statistics Outputs Branch at the ONS commented:

“While we see that 56% of same-sex marriages were among females, nearly three-quarters of same-sex divorces in 2019 were to female couples. Unreasonable behaviour, which includes adultery, was the most common ground for divorce among same-sex couples this year as almost two-thirds of couples divorced for this reason.”

You can find the ONS statistical bulletin here.

Photo by Stephan Henning on Unsplash