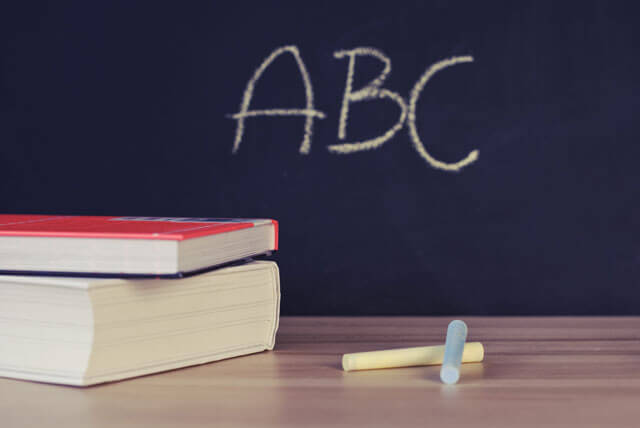 Lessons for all from the most expensive divorce ever

We have written here previously about the divorce of Tatiana Akhmedova, former wife of Farkhad Akhmedov, the Russian oligarch and ally of Russian president Vladimir Putin.

In 2016 Ms Akhmedova was awarded a divorce settlement of £453 million by Mr Justice Haddon-Cave in the High Court. It was, and remains, the largest ever divorce award by a court in this country.

Unfortunately, however, Mr Akhmedov has failed to pay the award, and Ms Akhmedova has therefore been endeavouring to enforce payment.

The case has now returned to court as part of those efforts to enforce the award. Ms Akhmedova alleges that Mr Akhmedov transferred cash and assets to their son Temur, in order to avoid paying her the money. Mr Arkmedov and Temur deny the allegation.

The allegations have led to a breach between Ms Akhmedova and Temur, who is reported to have said that he would “never be reconciled” with his mother because “her outrageous, revengeful behaviour” has destroyed their once close relationship.

The case may obviously be interesting to the general public because of the people and amounts of money involved, but can those of ‘ordinary’ means who are going through divorce learn anything from it?

They certainly can. There are at least two lessons that apply in most financial remedy cases.

The first lesson is that getting a financial award is not necessarily the end of the matter. In fact, it may be only half of the battle. An award is of no value if it is not paid, and all too often the party ordered to make payment fails to do so, necessitating enforcement action by the party to whom the award was made.

And enforcement action can be long and expensive, as this case demonstrates. In short, anyone seeking a financial award from the court on divorce should understand that getting an award is not necessarily the end of the matter, and should be prepared to ‘be in it for the long run’.

The other lesson is that long acrimonious divorces can destroy families, with children and other family members ‘taking sides’. As we have seen, this can cause irreparable damage to family relationships.

Now, there may not have been anything that Ms Akhmedova could have done to prevent the breach that has happened between herself and her son, but parties should certainly think very hard before they involve other family members, particularly children, in the proceedings.

And protecting the wider family, and especially any children, from becoming embroiled in an acrimonious dispute is just one of the many reasons why parties to divorce should make every reasonable effort to resolve the matter by agreement.

If you need to sort out financial arrangements on divorce then you should seek expert legal advice. We can find you an expert that works with you on our digital platform. For more information, call us on 020 3904 0506, or click here, and fill in the form.