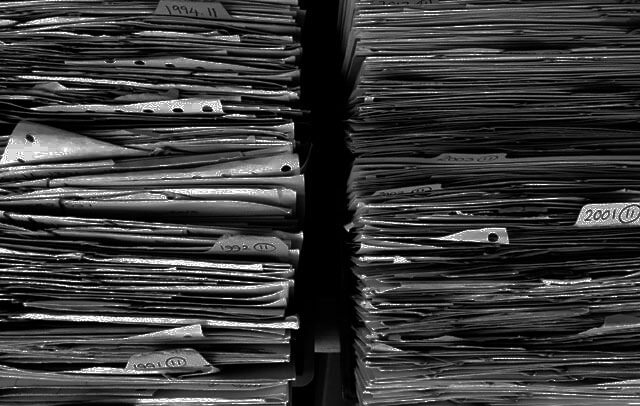 Family Justice Board publishes plan to deal with backlog of cases

The Board says that increasing numbers of children have experienced delay to the court proceedings in which major decisions will be made about their lives. Backlogs in private law cases (i.e. children cases not involving local authorities) have increased by 18% since before the start of the March lockdown. For those cases being heard, the average time to conclude a case is now 29 weeks.

HM Courts & Tribunals Service (‘HMCTS’) estimates that private law cases may not return to pre-Covid levels for another three years.

The Board reports that to deal with these issues HMCTS has recruited approximately 900 additional support staff, with currently around 700 further appointments sought; that approximately £3.5m additional funding has helped Cafcass, which looks after the interests of children involved in family proceedings, increase staffing levels to respond to record levels of open cases; and that a programme of recruitment to increase judicial capacity is ongoing.

The Ministry of Justice has also announced additional ‘Nightingale’ courtrooms, to bolster the national effort to tackle the impact of coronavirus on the justice system.

As to the future, the Board says that immediate recovery priorities include “changes to alleviate the backlog of cases growing in ways which ensure risk is identified and the most urgent cases seen first.”

Where appropriate, couples will be encouraged to resolve disputes out of court, for example via mediation, thereby reducing the pressure on the court system.

Another way that pressure may be reduced is by more hearings being dealt with by the court ‘on the papers’, without the parties having to attend court.

Longer term reform plans include a revised system to deal with private law cases, in which issues are identified at an early stage in cases, so that the appropriate resources are allotted to each case. Where relevant, courts will also utilise a ‘problem-solving’ approach to the resolution of cases, whereby the court looks at ways of resolving problems faced by separating families, such as drug and alcohol abuse.