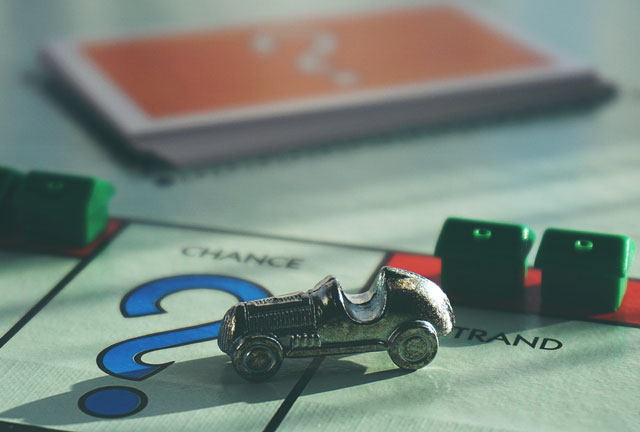 Obviously, when a married couple separate one of them is likely to remain living in the former matrimonial home, even if just for a limited period.

But this of course means that the party who left will have their interest in the property tied up, with them receiving no benefit from it.

Wouldn’t it be fair if the party still enjoying occupation of the property should pay rent to the party who left?

The answer to that is: ‘perhaps’, as a recent case, which has made headlines in the national newspapers, demonstrates.

The case concerned a couple who had lived in a five-bedroomed house in Kensington, which was owned by the husband. The marriage broke down and the husband left the property in 2014.

In 2016 the couple agreed a divorce settlement, whereby the wife was to receive a settlement of £11.5 million. She received an initial £6.5 million and was due the balance when the house was sold. However, the sale was delayed in the difficult post-Brexit referendum property market, and did not take place until 2019.

The husband demanded that the wife, who continued to occupy the house until it was sold, pay him £600,000 in back-dated rent, at the rate of £5,000 per week. The wife refused, claiming that she had the right to live in the property rent-free, until it was sold.

The husband took the matter to the court and last year the High Court ruled in favour of the wife. The husband recently appealed against that decision to the Court of Appeal, which will give its decision at a later date.

The decision of the High Court may be thought to suggest that a spouse living in the former matrimonial home cannot be forced to pay occupational rent, as it is called, to the other spouse. However, that is not so.

It is also possible in certain circumstances for a court to order a spouse to vacate the matrimonial home, and then order that the other spouse should pay them an occupational rent, although such orders are quite rare.

Obviously, anyone considering claiming occupational rent from their (former) spouse should first seek the advice of an expert family lawyer. We can find you an expert that works with you on our digital platform. For more information, call us on 020 3904 0506, or click here, and fill in the form.