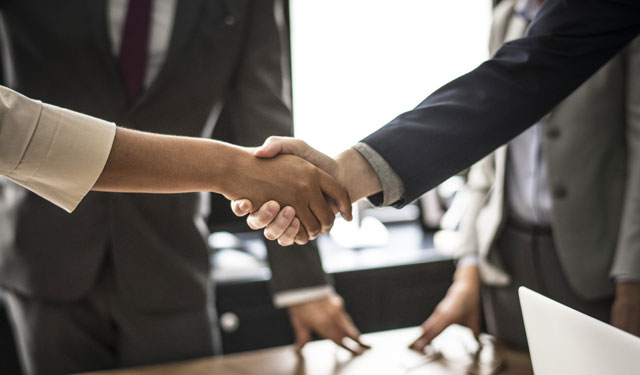 Husband and wife pay the cost of failure to finalise agreement

A recent Family Court case acts as a warning to separating couples of the importance of finalising divorce financial agreements, and the perils of not doing so.

The case concerned a couple who separated in 2010. At that time they had various jointly owned assets, so in 2012 they agreed upon a division of the assets between themselves. Unfortunately, the agreement was never legally finalised.

In 2019 the wife commenced divorce proceedings, by which time the husband’s assets had risen in value considerably. This meant that the assets the wife received under the agreement represented only about 11 per cent of the total assets by the time of the divorce.

The wife issued a financial remedies application, seeking a significantly greater share of the assets. She was able to do so as the 2012 agreement had never been legally finalised, either by being put into a consent court order or, if there are no divorce proceedings, by being incorporated into a written separation agreement.

Both a court order and a separation deed really need to be prepared by lawyers, but the cost is relatively small, especially when compared to the cost of contested financial remedy proceedings.

The wife’s application was eventually dealt with by the court, and she was awarded a modest extra sum, although nothing like as much as she was seeking.

However, by the end of the final hearing the legal costs of both parties exceeded half a million pounds. This led the judge to comment “that an expenditure of perhaps a few thousands of pounds of legal costs in 2012 [on finalising the agreement] might well have saved and avoided the catastrophic expenditure of over £500,000 now.”

Obviously, separating couples should do all they reasonably can to resolve financial matters by agreement. However, they must then make sure that the agreement is legally finalised, so that there can be no come back later.

Family Law Café can find an expert family lawyer to help you both reach and finalise a financial agreement, working with you via our digital platform. For more information, call us on 020 3904 0506, or click here, and fill in the form.