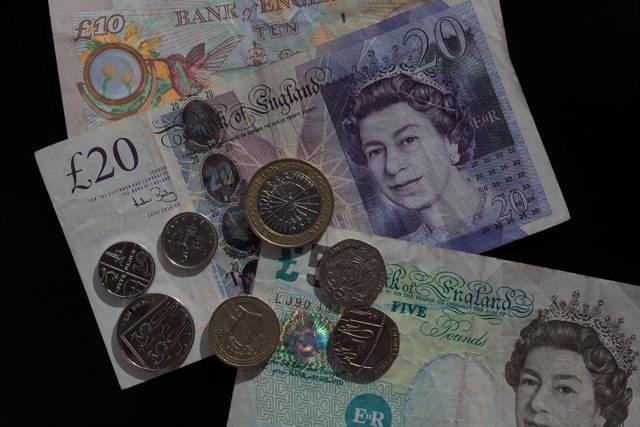 It is sadly a feature of financial remedy disputes on divorce that couples expend disproportionate amounts of their assets on legal costs, arguing over who should have what. Sometimes, their legal costs even exceed the value of their assets, making the entire exercise somewhat futile.

Over the years family judges have often criticised couples for spending inordinate sums arguing over the division of their assets. We have written about this here previously, for example in this post in 2017.

And now another such case has been published. It is worth mentioning as a reminder of the folly of running up disproportionate legal costs.

And unlike so many of these cases, this one did not involve parties of great wealth. In fact, in the end they were arguing over negative assets.

And they did this despite the judge warning them at an earlier hearing that there was “a danger in this case that the cost of litigation and any final hearing will be disproportionately high relative to the asset base.”

The parties did, in fact, reach an agreement a few months before the final hearing, but they (in particular the wife) continued to argue over certain peripheral matters, with the result that the case dragged on to the final hearing.

In the end the judge made an order that was basically the same as what had been agreed previously. The husband therefore asked the judge to order the wife to pay his legal costs from the date of the agreement, amounting to some £29,000.

The judge found that both parties had been at fault in allowing the case to go to the final hearing, but also found that most of the fault lay with the wife. He therefore ordered the wife to pay £10,000 towards the husband’s costs.

All of the above led the judge to comment: “The level of costs in these proceedings has been ruinous to the parties. It is utterly disproportionate to the assets involved. To put the issue in context, the wife’s costs alone are just short of £4,000 in excess of the parties’ joint deficit.  Issues have been pursued which did not merit any significant expenditure of costs. Warnings as to the costs being incurred have gone ignored.”

The moral is quite clear: do everything you reasonably can to settle matters by agreement, always bear in mind the costs you are incurring, and always see the larger picture.