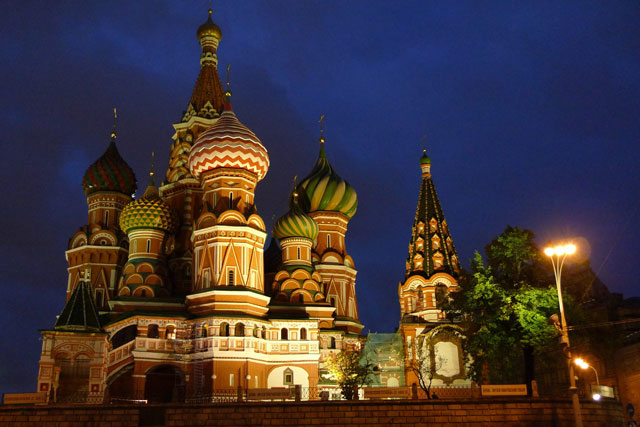 Wife wins latest round in battle over largest divorce settlement

We have written here previously about the efforts of Tatiana Akhmedova to recover the divorce settlement she was awarded from her ex-husband Russian oligarch Farkhad Akhmedov – see, for example, this post.

To recap, in 2016 the High Court ordered Mr Akhmedov to pay to Ms Akhmedova the sum of £453 million, believed to be the biggest divorce award in this country. Since then, Ms Akhmedova has been attempting to enforce the award.

The latest round of this battle took place in the High Court in London in November and December last year, and the judgment of Mrs Justice Knowles has just been published.

Ms Akhmedova was alleging that Mr Akhmedov had done everything he could to put his money out of her reach, with the assistance of the parties’ son, Temur.

And Mrs Justice Knowles agreed. She said that Ms Akhmedova had “been the victim of a series of schemes designed to put every penny of the Husband’s wealth beyond her reach.” That strategy, she said, “was designed to render the Wife powerless by ensuring that, if she did not settle her claim for financial relief following their divorce on the Husband’s terms, there would be no assets left for her to enforce against.”

Temur had confirmed in his oral evidence that the Husband would rather have seen the money burnt than for her to receive a penny of it.

Temur, said Mrs Justice Knowles, learned well from his father’s past conduct and had done and said all he could to prevent his mother receiving a penny of the matrimonial assets. She found that he was “a dishonest individual who will do anything to assist his father, no doubt because he is utterly dependent on his father for financial support.”

Mrs Justice Knowles found that Mr Akhmedov had transferred money to various trusts, a company and Temur, with the intention of putting his assets beyond the reach of Ms Akhmedova. Accordingly, she ordered the trusts and company to make payment to Ms Akhmedova, and Temur was ordered to pay her some £75 million.