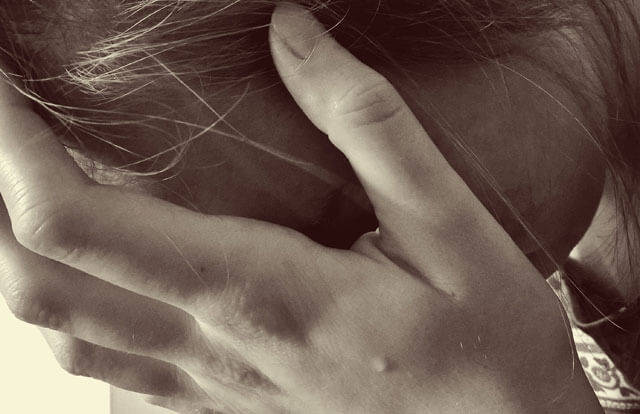 The landmark Domestic Abuse Bill, which we have mentioned here previously, has at last passed through both Houses of Parliament and been signed into law as an Act of Parliament.

The Act includes a raft of provisions designed to raise awareness of domestic abuse, and better protect victims.

To recap, the Act’s provisions include:

1. The first statutory definition of domestic abuse, incorporating a range of abuses beyond physical violence, including emotional, coercive or controlling behaviour, and economic abuse.

2. New protections for victims of abuse, including Domestic Abuse Protection Notices, which can be given by the police to provide victims with immediate protection from abusers, and Domestic Abuse Protection Orders, which courts can make to help prevent offending by forcing perpetrators to take steps to change their behaviour, including seeking mental health support or drug and alcohol rehabilitation.

3. The establishment of the office of Domestic Abuse Commissioner, who will oversee the provision of domestic abuse services in England and Wales.

4. New protections and support for victims ensuring that abusers will no longer be allowed to directly cross-examine their victims in the family and civil courts, and giving victims better access to special measures in the courtroom to help prevent intimidation – such as protective screens and giving evidence via video link.

5. A provision placing a duty on local authorities in England to provide support to victims of domestic abuse and their children in refuges and other safe accommodation.

Commenting upon the passing of the Act   Safeguarding Minister Victoria Atkins said:

“This law will fundamentally transform our response to tackling domestic abuse by providing much greater protections from all forms of abuse.”

“As a survivor and domestic abuse campaigner, the new act is a chance to make sure survivors are safe, protected and loved. The vital changes to the family court are long overdue and everyone accessing them deserves better. It is high time the family courts are safe and supportive, protecting victims and survivors instead of shielding perpetrators.”