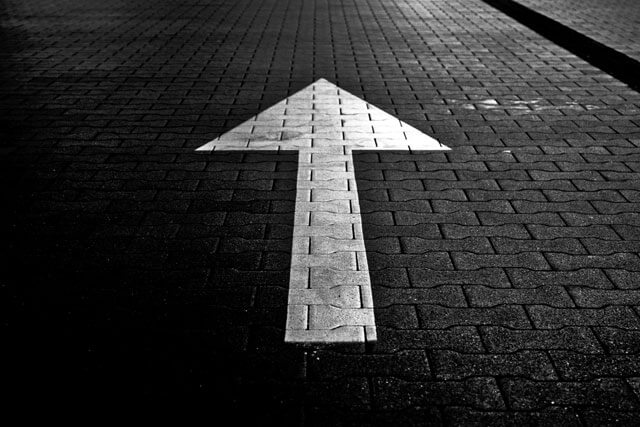 Divorce is about the future, not the past

Divorce of course arises from past events that led to the breakdown of the marriage. But that does not mean that the divorce itself must be all about what has happened in the past.

All too often divorcing couples become mired in arguments about the past, but all that achieves is more animosity, more delay and more legal costs.

Of course, it can be difficult to put the past behind you, especially when those events had such a significant effect upon your life. The temptation to raise past events in divorce proceedings can be overwhelming.

And it doesn’t help when one sees divorcing celebrities dragging up the lurid history of their marriage in the popular media every day. The idea that this is ‘normal’ behaviour by divorcing couples is a trap that is all too easy to fall into.

And many people going through divorce think that the past behaviour of their spouse will be of crucial interest to the court in determining what orders it should make.

But, save where there has been domestic abuse, the court is largely not concerned with past behaviour. The real concern of the court is what should happen in the future.

Let us look at the three main things involved in divorce proceedings: dissolving the marriage, sorting out arrangements for children, and sorting out finances.

It is true that at present if a person wants to get divorced before they have been separated for two years they will need to prove that their spouse has committed adultery or behaved unreasonably. But the court isn’t really concerned about these things, only that the marriage has irretrievably broken down. And findings of adultery or unreasonable behaviour will usually have no bearing whatsoever upon other matters, such as children and finances.

And when no-fault divorce comes into force, now expected to be next year, then it will not be necessary at all to show why the marriage broke down.

Arrangements for children are all about the future: deciding how best the children should spend the rest of their childhood. Of course, past events may be relevant to that decision, but in the vast majority of cases they do not change the simple position that children should continue to have as full a relationship as possible with both parents.

Lastly, sorting out finances on divorce is in most cases driven by the future financial needs of each party, not about what has happened in the past. In particular, bad past behaviour by one party will be of no relevance to the financial settlement, save in the most extreme of cases.

You can’t change the past, but you can change the future. Divorce is not about what has gone before, but about making a new start, and ensuring you have the best arrangements in place for that future, for yourself, and especially for your children.