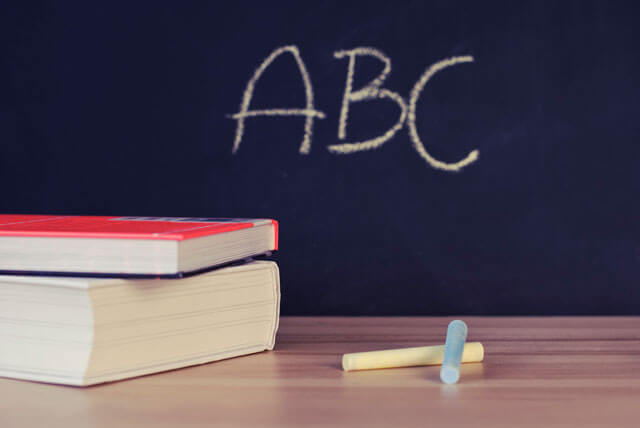 Lessons on how to sort out finances

A recent Family Court case says at least two important things about sorting out finances on divorce. It also says a number of other things, but we will concentrate on two here: the perennial issue of depleting the available assets by running up excessive costs, and the age-old settlement method of ‘splitting the difference’.

The two things are, of course, closely connected: the best way to keep your legal costs to a minimum is to resolve the matter by agreement, and this may obviously entail each party settling for less than they were originally seeking.

The case concerned the division of assets of some £2.6 million, most of which had been inherited by the husband. Very sadly, in 2018 the wife had been diagnosed with Young Onset Alzheimer’s, which will have a significant effect on her life expectancy and medical needs during her remaining years.

We are also told that the combined legal costs of the parties came to about £483,000, slightly more than the difference the difference between the two proposals. As the judge said:

“This is not a “big money” case by any stretch; the costs represent about 18% of the wealth, which is clearly disproportionate. To that should be aggregated the emotional toll which usually accompanies litigation of this nature.”

This is such an important message. So often parties to financial disputes drain the very assets they are arguing over, by running up excessive legal costs.

And in the end the judge ordered that the wife should have £953,000, which represented some 37 per cent of the assets. We will not go into the details of how he calculated this sum, but it is notable that, as in so many cases, the award ‘splits the difference’ between the parties’ proposals.

The lesson is clear: very often the answer to how a case should be settled lies quite simply between how much each party is proposing. This can surely not be unexpected, given that each party should set out openly what their proposals are. The court therefore knows the proposals before deciding the case, effectively setting an ‘upper limit’ upon what each party should receive.

Of course, this is not to say that the court will always ‘split the difference’. Sometimes, it may decide that it is fair to award a party all that they are seeking.

The ultimate lesson is to take expert legal advice, and to pitch any proposal accordingly.