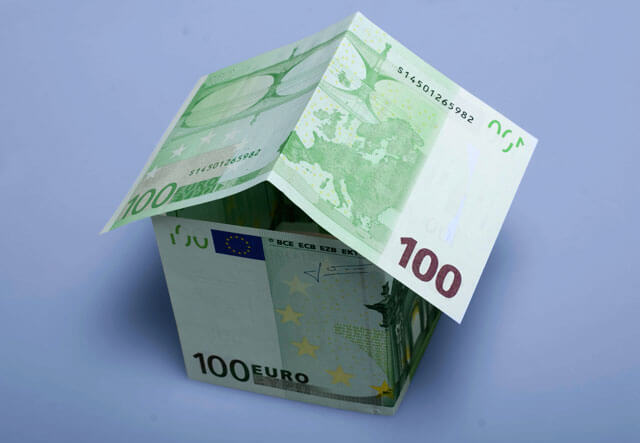 Are my legal costs a debt for the purpose of the divorce settlement?

When the court decides what financial settlement is appropriate on divorce it will take into account a number of factors, including not just the financial assets of the parties, but also their debts.

This means that if a party has significant debts then they may be granted a larger settlement, so that they have the means to pay the debts.

But what if, as is often the case, the debts, or at least a large part of them, comprise the legal costs incurred by the party in the financial remedy proceedings? Are these still taken into account by the court?

Before looking at the answer we must consider the rule as to payment of legal costs in financial remedy proceedings.

The rule is essentially quite simple: each party must normally pay their own legal costs. The court can order one party to pay the other’s costs, but only where this is justified by that party’s conduct in the proceedings, for example failing to comply with court rules, or failing to negotiate reasonably.

Now, the reader may have spotted a problem with taking a party’s legal costs into account when deciding how much that party should receive in the financial settlement. Surely, if that party receives a larger settlement, doesn’t this effectively mean that the other party is paying their legal costs, contrary to the costs rule?

Not necessarily so, as a recent family court appeal case demonstrated.

When deciding a financial remedies case on divorce the court must take into account the financial needs of the parties, and this includes their need to pay debts, which may include their legal costs.

In the case the judge accepted that giving a party a larger lump sum to cover their legal costs has the effect of relieving that party of their obligation to pay their lawyers, in the same way as a costs order would. However, the purpose of the larger award is quite different to a costs order: to ensure a fair settlement, rather than to ‘punish’ the other party for their misconduct.

Here, the failure of the court to include the wife’s legal costs in the lump sum awarded to her meant that she would have to pay those costs out of the sum the court allowed her in respect of her housing needs, thereby not leaving her with enough to obtain suitable rehousing. The wife appealed against this decision, and the appeal court allowed the appeal.

This case makes it clear that legal costs can be taken into account as a debt for the purpose of a divorce settlement.

It should be mentioned, however, that the appeal judge pointed out that each case is fact-specific. Costs will not always result in a larger settlement – it depends upon the circumstances of the case, including the available assets and the needs of the parties.