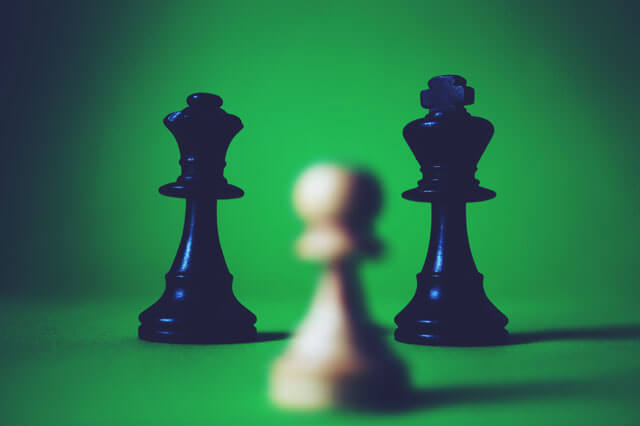 In a speech to the Jersey International Family Law Conference last week the President of the Family Division Sir Andrew McFarlane set out his plans for a new approach to the resolution of disputes between parents over arrangements for their children.

The President said that he is concerned in particular that parental disputes are mostly now dealt with by the court, and the current system can often only make the conflict between the parents worse.

The President therefore set out his plans for an improved system, which would aim to resolve parental disputes away from court wherever possible, and where that was not possible to have the courts adopt a less adversarial approach.

These ideas, he said, are to be piloted early next year, in courts in North Wales and Dorset.

Specifically, the pilots aim to develop a new, more investigative, approach which will (among other things) promote all forms of non-court dispute resolution (in particular mediation); test out different ‘pathways’ for cases to take depending upon their type and complexity; develop a ‘Child impact’ statement, so that parents can see from the child what impact or effect the proceedings are having upon them; and facilitate more court reviews after final orders, to reduce the number of returning cases.

Alongside this, the pilot areas will develop the concept of a ‘Family Hub’ which will operate separately from the court, and to which families will be directed as the first port of call, rather than issuing a court application. The Hub will in turn refer parents to local agencies that may be able to help with their problems, to mediation, to a parenting programme, to CAFCASS or, where appropriate, to the court.

The President said that these and other plans were aimed at helping to keep parents out of court when possible, and when not possible to improve the way in which the courts deal with cases.

The President expressed the hope that these and other improvements to the system will be in place across the country before he retires in three years’ time.