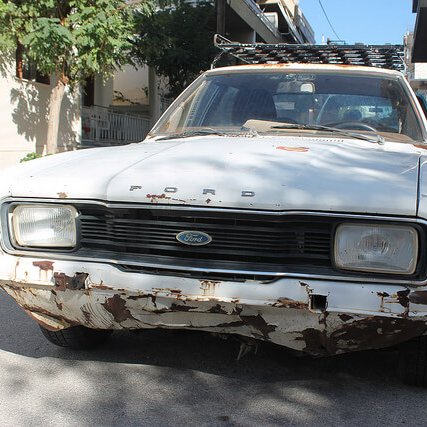 A couple who have spent £1.5 million on legal costs in an on-going divorce case have been heavily criticised by a High Court judge.

Mr Justice Holman said Barbara Cooke and Michael Parker had spent that sum while arguing about dividing assets worth about £10 million. He said that if couples were fighting over £100 million then spending £1 million on lawyers would be proportionate, but this couple were not in that bracket.

Urging the couple to negotiate, he said: “I have come across litigation that loses all sense of costs proportionality but I have rarely come across it on this scale. This is crazy.”

If you are involved in divorce proceedings it is essential that you keep a tab on how much it is costing, and going to cost. That is why Family Law Cafe discuss your funding needs with you and constantly check and monitor to ensure you’re not paying for things you don’t need. For more information contact us by clicking the Contact link above and filling in the form, or call us on 0208 768 2278.