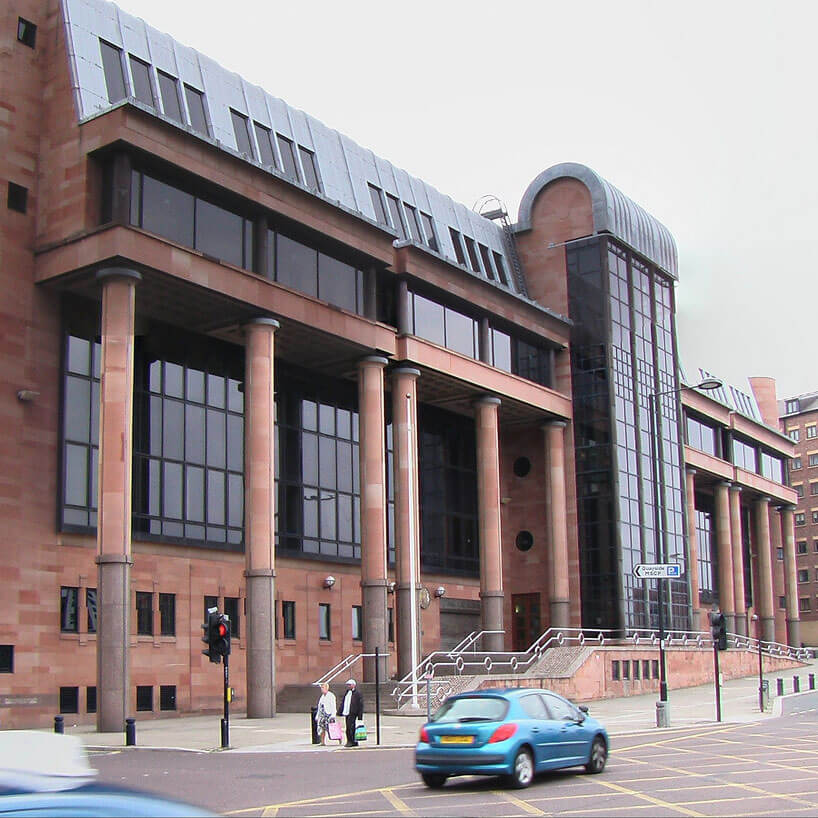 The President of the Family Division Sir James Munby has given further details of the new Financial Remedies Courts, in the 18th edition of View from the President’s Chambers, his regular update on the process of reform of the family justice system.

As we have explained previously, the new courts, which will initially be piloted in three areas starting in February or March, will specialise in financial remedy claims. They will consist of regional hubs, with most of the hearings taking place in the hub court, or at a number of ‘Financial Remedies Hearing Centres’ (‘FRHCs’) within the hub area.

The President has set out his “current, tentative, thinking in relation to the possible ‘geography’ of the pilot areas” for the courts across the country. These will comprise ten hubs: the Central Family Court in London, Birmingham, Nottingham, Newport, Newcastle, Leeds, Sheffield, Chelmsford and two further hubs at as yet unidentified locations covering the Thames Valley, and Kent, Sussex and Surrey. Each hub will have between one and ten FRHCs.

The President has also indicated that all types of financial remedy applications will be commenced by using a new Form A application form. The form will require further details of the application than the old form, so that the court has sufficient information to enable a very early allocation of the case to the right judge at the right level, and at the right place.

You can read the latest View from the President’s Chambers here.

Image of Newcastle Law Courts by Edmund Gall, licensed under CC BY 2.0.