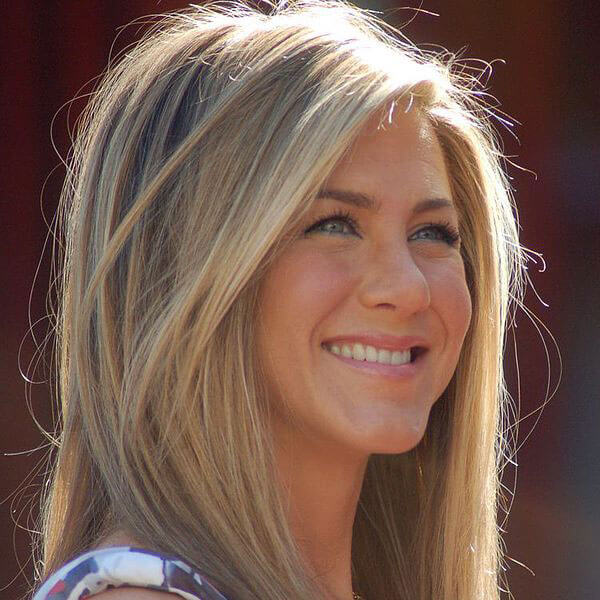 This week the entertainment and celebrity media was full of the news that Jennifer Aniston had ended her two-and-a-half-year marriage to Justin Theroux. Naturally, this news prompted a frenzy of media scrutiny, and amongst the various stories that subsequently emerged was the suggestion that Ms Aniston and Mr Theroux were never, in fact, married, despite going through a wedding ceremony in Los Angeles in 2015.

Now, we are not going to speculate upon the accuracy of this rumour, but it does raise a serious point: in most cases, in order to get a financial settlement you must first be married to your ‘spouse’! It sounds trite, but the situation can arise that a person can be denied a settlement because they were never actually married.

Take, for example, the 2012 case Dukali v Lamrani. In that case the wife had been through a ‘divorce’ in Morocco. A person whose marriage has been dissolved in an overseas country may apply to the courts in this country for a financial settlement, if the divorce is recognised in England and Wales. This is what the wife did. However, the question then arose as to whether there had ever been a valid marriage. Unfortunately for her, the wife was not able to demonstrate this, and therefore her application was refused.

Needless to say, if you are in any doubt as to the validity of your marriage, you should seek expert legal advice…