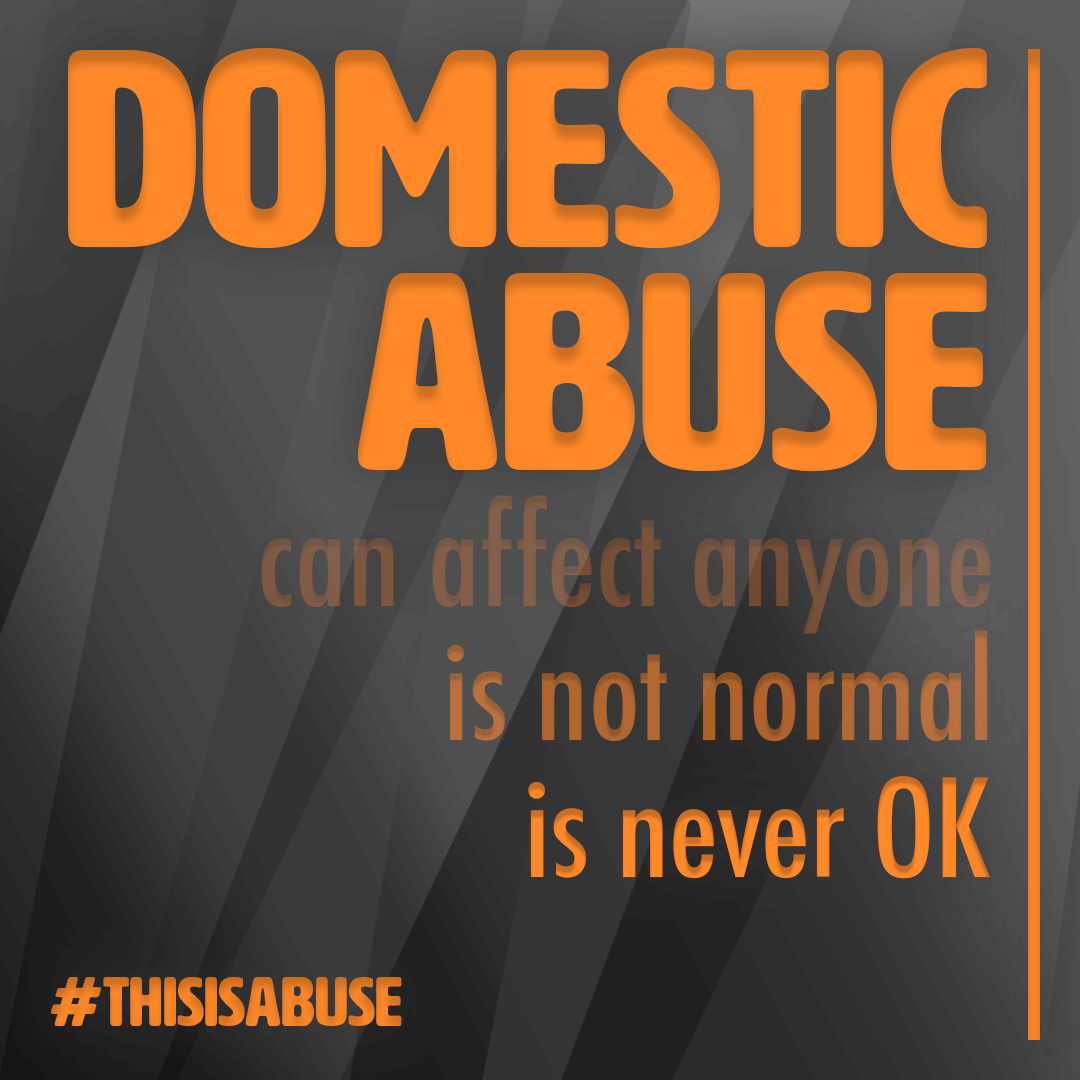 The Home Office and Ministry of Justice have launched a consultation on domestic abuse, seeking views on measures to be included in the government’s forthcoming draft Domestic Abuse Bill.

The consultation, entitled ‘Transforming the Response to Domestic Abuse’, sets out the government’s proposed reforms to the law on domestic abuse, including:

• Creating a new Domestic Abuse Protection Order, to better shield victims against further abuse by enabling courts to impose a range of conditions on abusers, such as compulsory alcohol treatment and using electronic tagging to monitor them. Breaching the order would be a criminal offence.

•  Putting into law the Domestic Violence Disclosure Scheme, which gives any member of the public the right to ask the police if their partner may pose a risk to them.

• Providing protection for alleged victims of abuse in court, for example by allowing them to give evidence behind a screen or via a video link.

“The damage caused by domestic abuse can last a lifetime. We have a duty not only to support those affected but to prevent others falling victim in future.

“We continue to improve the way domestic abuse is dealt with throughout the justice system, but there is undoubtedly more we can do.

“By proposing to give courts greater powers, from a new protection order to tougher sentences, we are sending a clear message that domestic abuse in any form will not be tolerated.”

The consultation closes on the 31st of May. You can read it here. Family Law Cafe welcomes the consultation, and urges anyone who wishes to contribute their views to do so, here.

If you are the victim of domestic abuse you can find out how you can protect yourself, in this post.